The five franchises for the inaugural Women’s Premier League in India have been sold for £465m.

The WPL, which takes place in March, is a women’s version of the Indian Premier League (IPL), the world’s biggest Twenty20 franchise competition.

The other two teams were awarded to Adani Group and Capri Global.

Those sides will be based in Ahmedabad and Lucknow respectively.

The owners of four other IPL franchises, Kolkata Knight Riders, Punjab Kings, Rajasthan Royals and Sunrisers Hyderabad, were unsuccessful with their bids.

The Board of Control for Cricket in India (BCCI) previously sold the media rights for the WPL to Viacom 18 for approximately £96m.

“A record-breaking start for the inaugural Women’s Premier League and expected nothing less!” former India captain Mithali Raj said on social media. “It will truly revolutionise women’s cricket as we know it.”

Current India player Smriti Mandhana added that it was a “pioneering move” and a “brilliant step forward for Indian women’s cricket”.

A player auction will now be held before the tournament, which is expected to take place at the beginning of February.

Each team can sign up to seven overseas players, with England stars such as spinner Sophie Ecclestone and all-rounder Nat Sciver expected to be among the most expensive.

Previously, India hosted the Women’s T20 Challenge, an invitational event which started as one exhibition match in 2018 before expanding to three teams in 2019.

‘The most significant development in women’s cricket history’ – analysis

After years of rumours and false dawns, the women’s version of the IPL is finally here. The advent of the Women’s Premier League may be the most significant development in the history of women’s cricket.

The purchases of the teams means the league is starting to take shape, but there are bigger days ahead. How much money will the top players in the women’s game be worth? More than the deals in some men’s franchise leagues? What high-profile coaches might be attracted to the WPL?

For all the excitement, there is a note of trepidation for the knock-on the WPL might have to the international game.

Already the likes of Deandra Dottin and Lizelle Lee have stopped playing for West Indies and South Africa respectively, partly because they can make a living in franchise leagues. How many more will follow suit, especially from nations where contracts to female cricketers are not lucrative?

What about space in the calendar? There is already The Hundred in the UK, Women’s Big Bash in Australia and a short Caribbean Premier League. There is a Pakistan Super League on the horizon, too.

Are there enough women cricketers to service the growing amount of international and domestic cricket? Rest and rotation has crept into the women’s international game, which really needs the best players on show all the time to stay attractive to fans, broadcasters and sponsors. Can women’s cricket avoid the mistakes made in the men’s game?

If this sounds a gloomy outlook, it is anything but. This is a thrilling moment for women’s cricket, providing endless opportunities for players. Still, the game must tread carefully.

Taylor Swift Immerses Herself In Nothing But Purple Water For Dreamy New ‘Lavender Haze’ Video: Watch

Microsoft and ArcelorMittal back MIT spinout trying to green the $1.6 trillion steel industry

Breaking down the WPL auction – Who bid the most money? Which city got the most bids? 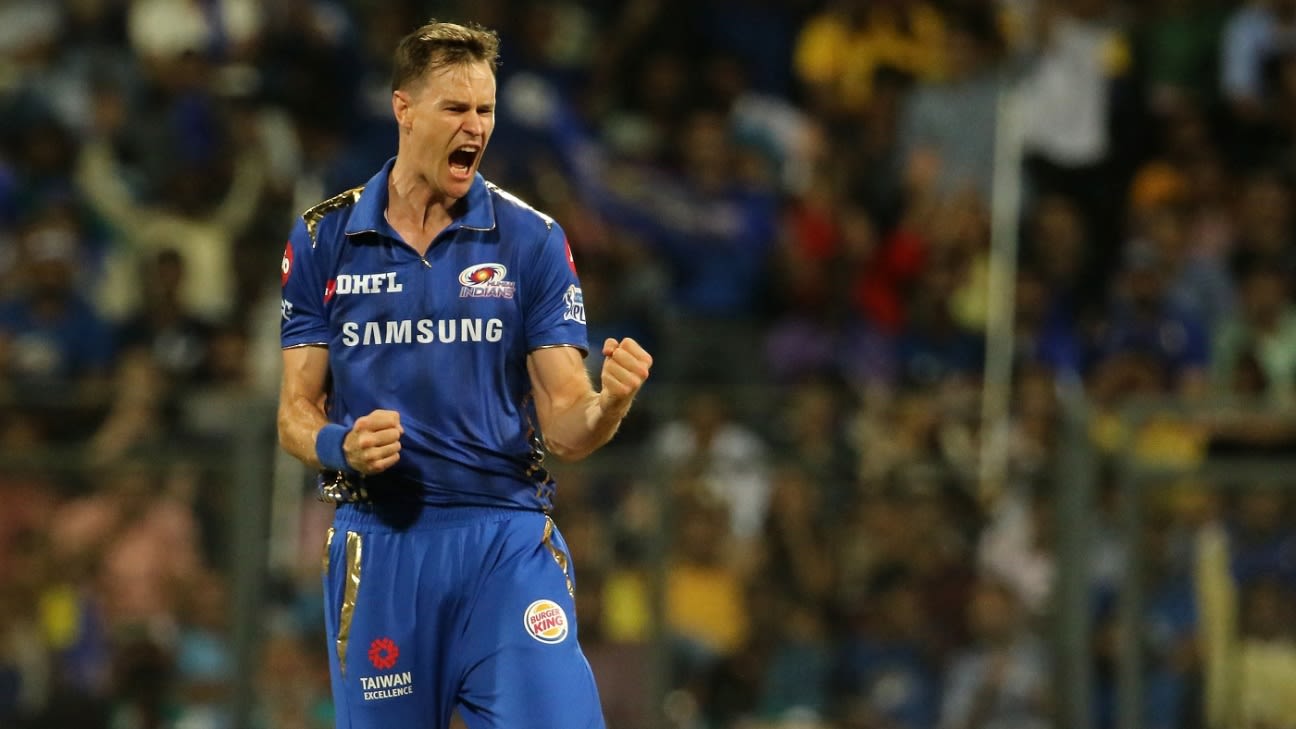