What safe and legal routes are there to the UK?

Conservative MP Tim Loughton asked the home secretary what routes were available to refugees who aren’t part of the Ukraine, Syria or Afghanistan relocation schemes.

The home secretary struggled to provide an answer, with Permanent Secretary Matthew Rycroft saying there are some countries that do not have safe routes to get to the UK.

Later, the Home Office said that since 2015, the UK had offered a place to over 380,000 people, including those from Hong Kong, Syria, Afghanistan and Ukraine, as well as family members of refugees.

A spokesperson said: “Our UK Resettlement, Community Sponsorship and Mandate schemes are accessible to refugees who have been assessed for resettlement by the UNHCR and we do not seek to influence which cases are referred to us.” 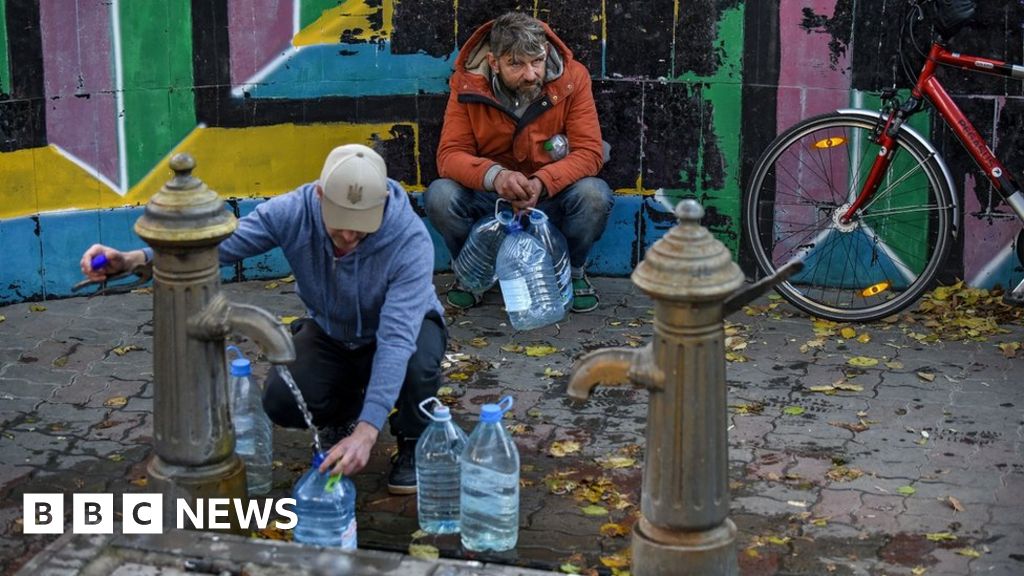