Hunter Doohan talks that Tyler twist, Tyler’s feelings for Wednesday, and what that ending could mean for season 2. SPOILERS AHEAD!

Jekyll and… Tyler Galpin? After growing close to Wednesday Addams, Tyler was revealed to be the Hyde. Tyler was behind the mysterious and gruesome attacks at Nevermore Academy, while also under the control of Marilyn Thornhill, a.k.a. Laurel Gates. HollywoodLife spoke EXCLUSIVELY with Hunter Doohan, who admitted that he “didn’t know the full scope of who Tyler was” at the beginning of his Wednesday journey.

The Hyde is a terrifying monster with large eyes and razor-sharp teeth. Hunter revealed his reaction to seeing the Hyde for the first time. “Well, it was interesting because the first time I saw it with this sketch that Tim [Burton] did because Tim designed it, but that came along with a story of them saying Tim waited until I was cast to design it. I was like that’s cool, but I’m not sure how to take this,” Hunter quipped.

The finale features a brutal fight between Tyler/Hyde and Enid after she transforms into a werewolf. While it initially appears that Tyler didn’t make it out of the fight alive, he is seen being transported in an armored car as Wednesday leaves Nevermore. Hunter notably starred in the first season of Your Honor, and his character was shockingly killed off at the end of the season.

‘Yellowstone’ Recap: Beth Gets Into Another Brutal Fight & John Makes Confession About His Kids

Beth and Summer finally go at it, while Jamie continues to dig a bigger hole for himself on the...
- Advertisement -
TV & Web Series

Greta Gerwig, in the Pink 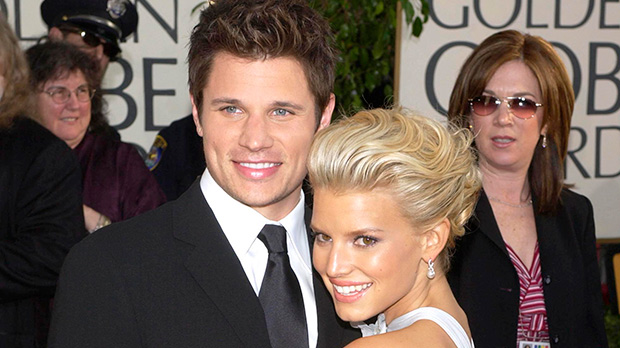