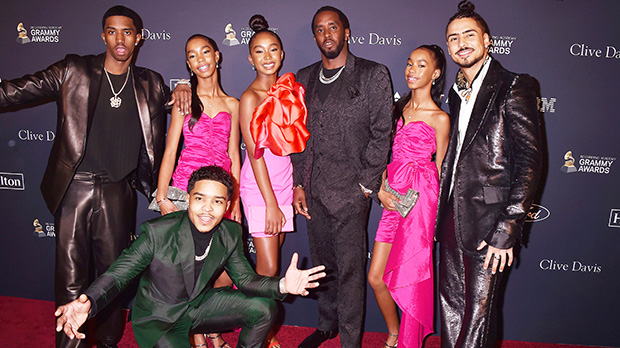 Diddy’s Kids: Everything To Know About His 7 Children & Their...