TRAI’s apprehensions over potential dilution of powers under the draft telecom bill have been addressed, and the government may look at the option of taking up provisions related to strengthening of the regulatory body separately at a later stage, DoT sources said.

On over-the-top (OTT) communication apps, sources said, the focus is on user protection related regulation, not licensing. The Department of Telecommunications (DOT), through the provisions of the draft bill, will come down heavily on spammers and those indulging in cyber frauds, sources said.

Amid reports of TRAI‘s opposition to certain clauses of the draft telecom bill, that were seen diluting its powers, sources said, ​​​discussions have taken place between the two sides. All the outstanding issues have been resolved, they said.

There are no differences between Telecom Regulatory Authority of India (TRAI) and the telecom department on this issue, sources said.

Housing targets to be diluted after revolt from Tory MPs

The government has reached a deal with rebel MPs, who had backed a plan to ban mandatory targets in...
- Advertisement -
Movies

Ryan Reynolds, Will Ferrell on the Challenges of Singing and Dancing in ‘Spirited’: “Oh Boy, Now I Have to Put it All Together”

TikTok Was the Top App Worldwide in Q1 2022: Sensor Tower 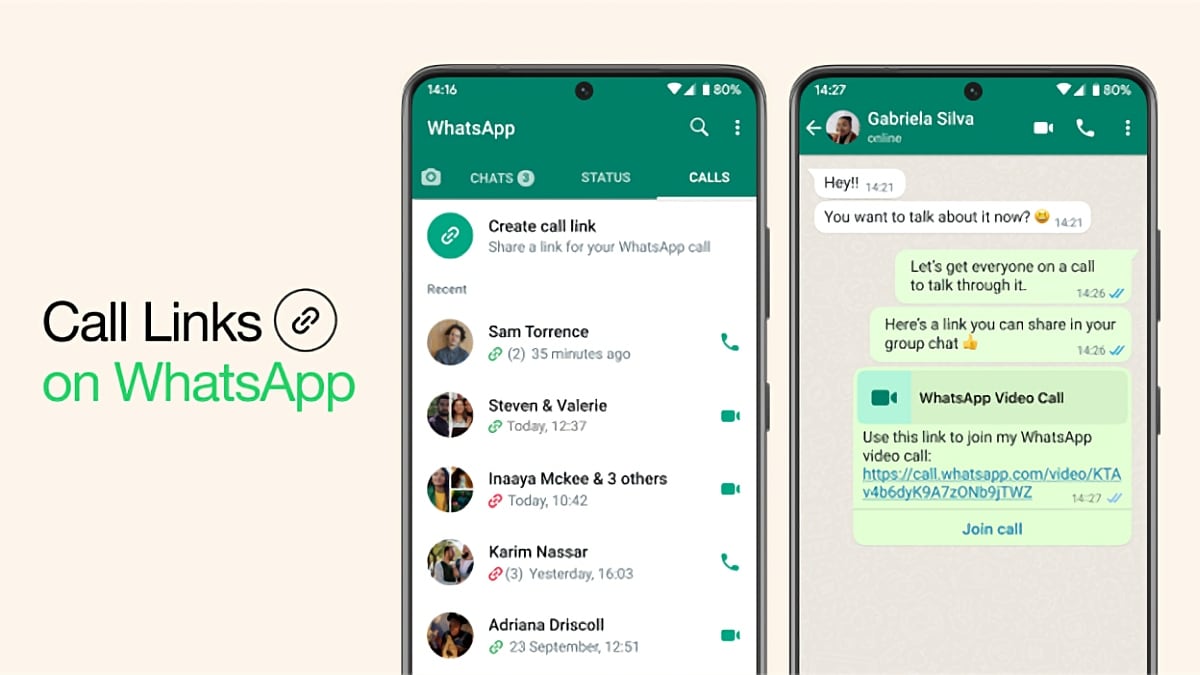