Days after Tom Brady and Gisele Bundchen both appeared to ditch their wedding rings, the Tampa Bay Buccaneers took in some fishing with his eldest son, Jack.

Following a controversial victory – and amid the ongoing speculation that his marriage to Gisele Bundchen is over — Tom Brady took a moment on Sunday (Oct. 9) to relax alongside his teenage son, Jack Brady. “Great win and a perfect night,” Tom, 45, captioned an Instagram Story of him alongside Jack, 15. The father-son duo seemed to cast some rods out into the Florida waters just as the sun was setting. Tom added a heart emoji, and a “fish caught on a line” emoji with his message.

Gisele and Tom have been on the rocks since Brady decided to un-retire from football and play another season with the Bucs. The two are reportedly living apart, and on Oct. 4, Page Six reported that they both had secured divorce lawyers. Gisele and Tom are “looking at what a split will entail, who gets what and what the finances will be.” The couple shares two kids —  son, Benjamin, 12, and daughter, Vivian, 9 – and if they do go through with a divorce, Tom and Gisele will share joint custody. The couple is reportedly figuring out how to divide their $26 million property portfolio, among other things.

Tom’s fishing trip also came nearly a week after extolling Jack’s talents as a blossoming quarterback. “You know, I think one of the great highlights of my life is watching him play and him grow and develop,” Jack said on the Oct. 3 episode of the SiriusXM podcast, Let’s Go! with Tom Brady, Larry Fitzgerald and Jim Gray. “He’s playing high school football now. I could never imagine he’d be in high school. I never imagined him playing football. So getting out there and watching him play has been so much fun for me. And I don’t give a sh-t how well he does. I just love watching him and seeing him enjoy it with his friends.” 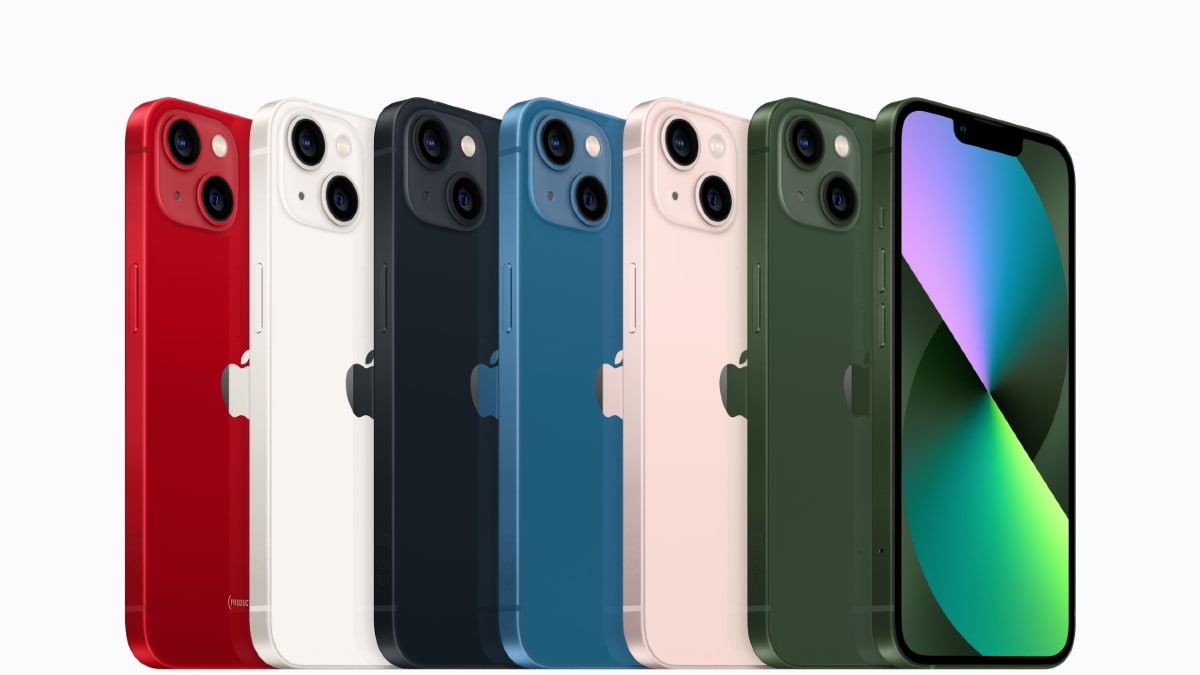 iPhone 14 Pro Camera Lenses to Be Larger Than Predecessor, Case...