Thiago Martins scored an own goal and was sent off as MLS Cup champions New York City snapped their three-game losing run with a 1-1 home draw with Cincinnati on Wednesday.

It was a dramatic evening for Martins who inexplicably back-passed the ball into his own net in the 22nd minute with goalkeeper Sean Johnson well off his line.

It went from bad to worse for Martins in the 76th minute when he was sent off for a last-man foul for City, who had lost six of their previous seven games coming into the clash at Citi Field.

Martins’ foul was originally deemed a penalty but that was changed to a free-kick following VAR consultation to ease some pain for the Brazilian defender, who became only the second player in MLS history to score an own goal and get sent off in the same game.

In between that, City had equalized via Gabriel Pereira’s 41st-minute header from Tayvon Gray’s cross from the right flank.

The home side dominated the chances, with 22 shots including eight on target but could not find a winner, not helped by their numerical disadvantage.

City substitute Heber came closest, cannoning a shot into the woodwork with a long-range effort in the 72nd minute.

The draw lifts Cincinnati into the playoffs spot in the Eastern Conference with 39 points from 29 games, while City are fourth with 46 points from 30 games.

After Britney Spears shared a video of herself singing 'Oops!…I Did It Again' on Instagram, she rocked a gold...
- Advertisement -
Business 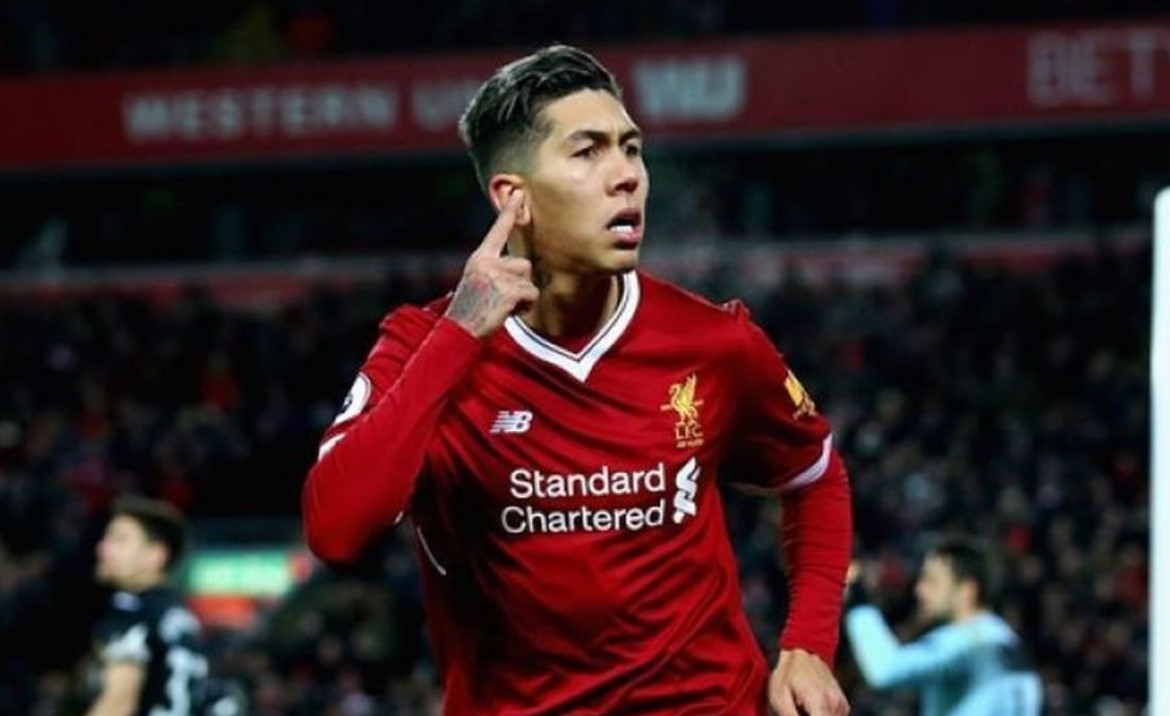 Liverpool forward Roberto Firmino insists Reds will fight for everything this...