The 1975’s Matty Healy Is Still Trying to Be Funny, Sincerely

The last time the British pop-rock band the 1975 put out an album, it was 2020 and things were messy. Already known for its genre-melting sprawl and the unrestrained chatter of its charismatic frontman Matty Healy, the band released its fourth album — an 80-minute, 22-track saga called “Notes on a Conditional Form” — into a roiling global pandemic, attempting to land all of its tricks at once.

Amid the anxiety of Covid and various other apocalypses, the album set its grand tone with an opening song based around a monologue by the teenage climate change activist Greta Thunberg. But soon after its release, Healy was “soft-canceled” — his term — after linking the murder of George Floyd to one of the 1975’s topical songs in a tossed-off Twitter post. As the band and the world were teetering on the edge, Healy was also busy falling in love.

Eli Lilly investors spooked by weak Mounjaro sales, but it’s the obesity drug approval that will unlock its value

Strong demand has stoked high hopes for Eli Lilly's Mounjaro, but insurance companies are slow to get on board,...
- Advertisement -
Technology

Bitcoin briefly rises above $24,000, extending its new year rally amid a broader gain in tech stocks 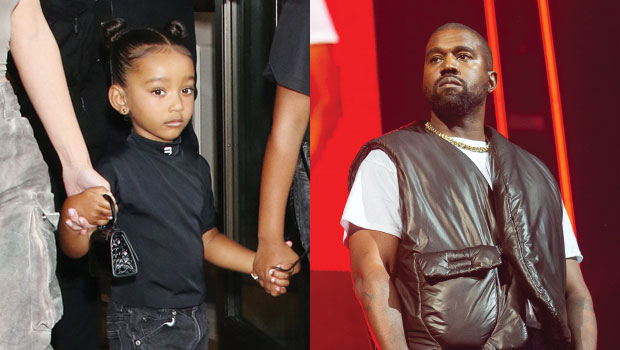