South Africa showed some fight on the final day to draw the third Test and deny Australia a series clean sweep.

The tourists were asked to follow-on after being bowled out for 255 in reply to Australia’s 475-4 in Sydney.

But Sarel Erwee’s gritty 42 not out from 125 balls helped South Africa to 106-2 in the rain-affected match.

Australia won the series 2-0 and a third win would have guaranteed their spot in the World Test Championship final at The Oval, in London, in June.

They top the table and now need just one draw from their four-Test series in India, which starts on 9 February, to qualify for the final. India are second in the table and also in a strong position to reach the final.

South Africa went into the series against Australia with their own hopes of reaching the final but were thoroughly outplayed for much of the series.

They lost the first test inside two days in Brisbane and the second by an innings and 182 runs in Melbourne.

And Australia were again dominant in the third Test, with centuries from Usman Khawaja and Steve Smith setting up their 475-4 declared before 49 overs were lost across the opening two days.

South Africa started the final day 149-6 after the top order succumbed to the brilliance of Pat Cummins and Josh Hazlewood late on day four, the latter finishing with 4-48.

But a stand of 85 for the eighth wicket between Keshav Maharaj and Simon Harmer, who made 53 and 47 respectively, rescued South Africa by taking valuable time out of the final day.

Their total of 255 was the biggest of the series, but they fell just short of the follow-on target.

Captain Dean Elgar opened the innings but was out shortly before tea for the fourth time in the series to Cummins, having scored 10 to end with an average of 9.33 from six innings.

However, Erwee battled alongside Heinrich Klaasen, who made 35 from 61 balls, while Temba Bavuma added an unbeaten 17 from 42 balls as Australia’s bowlers struggled to break through on a slow pitch and South Africa recorded their first drawn Test in 47 matches.

Samara Joy Explains Where She Was When She Received Her Grammy Nominations, Talks Love For Diana Ross & The Supremes, Reveals Her Dream Motown... 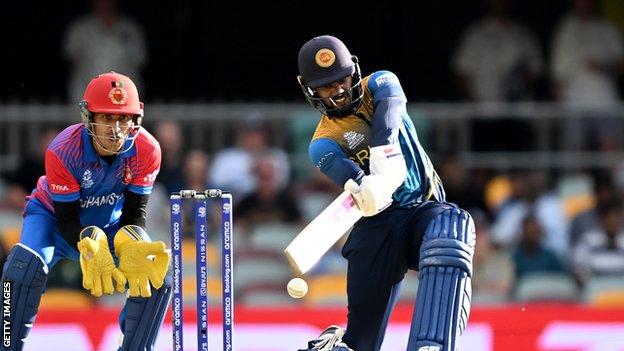