Souness? ´I don´t know what his problem is,´ says bemused Grealish – Soccer News

‘The Whale’ Review: Brendan Fraser is Heart-Wrenching in Darren Aronofsky’s Portrait of Regret and Deliverance

Jack Grealish has questioned what Graeme Souness’ “problem” is after the former Liverpool captain criticised his performances for Manchester City.

England international Grealish joined City in a £100million British-record transfer in 2021 but has struggled to hit the heights he did at Aston Villa.

After six goals and 10 assists in 26 Premier League games for Villa in 2020-21, Grealish contributed only three goals and three assists in the same number of appearances in his debut City campaign.

He has started the 2022-23 season slowly, too, although the England winger scored his first goal in Saturday’s 3-0 win at Wolves.

Souness said Grealish is “not a great player”, takes “too many touches” and “doesn’t deliver enough” – criticism that has left the City man baffled.

“I don’t know what his problem is; he always says something about me, but I try not to read a lot of it,” Grealish said.

Searching for the opener. Found within 55 seconds!

“It is difficult when he is on Sky Sports, though, and it is everywhere around the training ground at times.

“He was obviously a great player and won a lot, but I don’t know what it is with what he says about me.

“I know my own ability. I know before that he used to say a lot of stuff about me not moving the ball quicker, but when I am playing for a manager like Pep Guardiola, and he is telling me to keep the ball as much as I can and have balls to take it everywhere, that is what I will try and do.

“I am always going to have people talk if I am not playing well. I always watch my games back, and I am very critical of myself. I know there were games especially in the second half of last season where I wasn’t at my best at all.

“I came back fit and had a strong pre-season and got injured in the second game, and that is why I say that from now on I am just going to get my head down and try and get that fitness back, because I know that I am not at 100 per cent yet.

“I think I have only played one 90 minutes this season, but I think I will always have people on the back of me – that means I have to perform.”

Grealish is part of the England squad for the upcoming Nations League games against Italy and Germany.

Kim Kardashian Brings All 4 Kids To D&G Show Where She Ruled The Runway: Photos

Tropical Storm Ian Could Hit Florida as a Major Hurricane 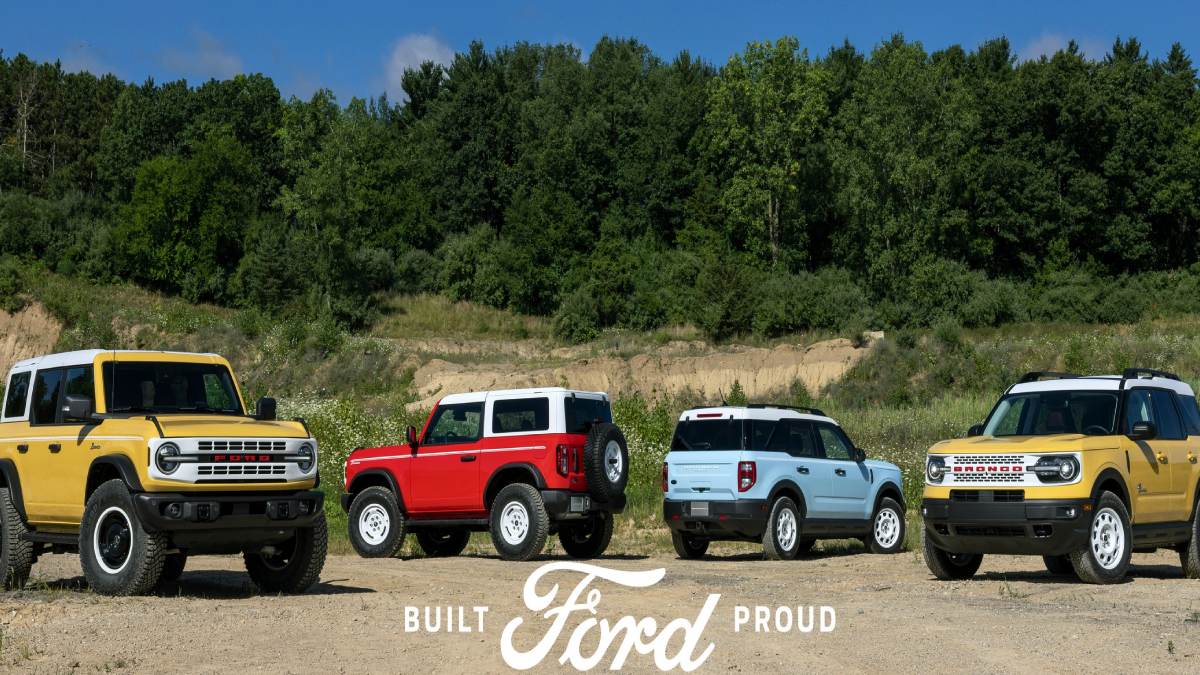 Ford Automobiles to Venture Into Metaverse With NFTs, Files for Trademarks