The life of working mommies is not easy as it goes beyond the 9 to 5 routine just like any other housewife. Be it people asking them why they need to work and if their husband’s salary is not enough to relatives suggesting they quit the job and raise their kids the right way, society often uses the mum’s guilt to weigh women. However, actress, Soha Ali Khan has changed the stereotypes since she made a comeback to the silver screen in January 2022.

Soha grew up watching her parents, Sharmila Tagore and Mansoor Ali Khan Pataudi, work. Like her parents, Soha has an undying passion for films and has given some fantastic movies to the Hindi film industry. But, after marrying her longtime beau, Kunal Kemmu and embracing motherhood with the arrival of Inaaya Naumi Kemmu, Soha had taken a hiatus from the film industry. Now, in an interview, she revealed how she does not feel sorry anymore for leaving her daughter at home. 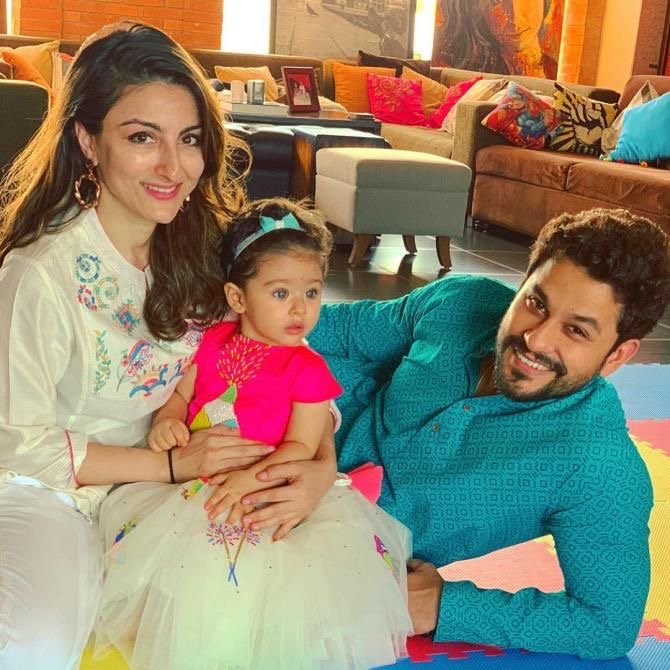 In a candid chat with the Hindustan Times, Soha Ali Khan shared how her four-year-old daughter, Inaaya, understands that her mom works in films but does not understand why her mom needs to work. Hence, the little munchkin keeps suggesting innovative ideas to Soha to avoid shooting. Soha can be quoted as saying:

Disclaimer: This story is generated from RSS Feed and has not been created or edited by Waba News. Publisher: BollywoodShaadis.com

Cost of living: 109-year-old bakery closes due to rising costs