Shazam app, the Apple-owned music recognition app, has rolled out a new update for Android users bringing with support for new home screen widgets. The latest update to Shazam 13.7 for Android is rolling out for all, letting users quickly identify a song playing without opening the app. The new widget features a Material You-inspired design on Android 12 and Android 13. The update is already available to download via the Play Store.

This new version of the home screen widget comes with a default size of 5×1 but you can reportedly resize it to 1×1. It also has “Dynamic Color” support for theming based on your system’s wallpaper for phones running on Android 12 and Android 13.

If you use the 1×1 widget, it will appear like a moving circle when active. The widget is them updated to show the artwork of the track that has been identified.

Catherine Zeta-Jones and Michael Douglas have been married for 22 years, which she admitted to not 'envisioning,' in a...
- Advertisement -
TV & Web Series

GameStop reports decline in revenue and sharp decrease in cash 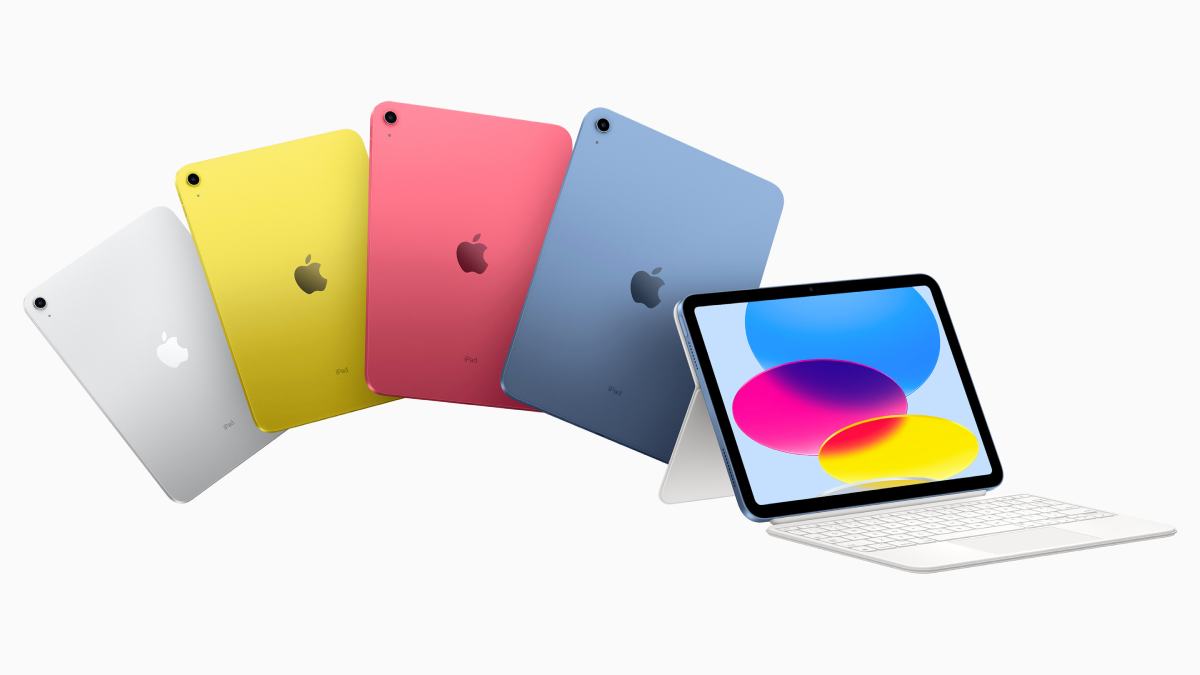