Serie A will look into the practicalities of staging an All-Star game, says league president Lorenzo Casini.

New Chelsea owner Todd Boehly raised it as a possibility for the English Premier League when speaking at the SALT conference this week.

Boehly said an All-Star fixture could pit players from the league’s northern clubs against those from the south, with the additional revenue used to fund the wider football pyramid.

The idea was given short shrift by the likes of Liverpool manager Jurgen Klopp and former Manchester United player Gary Neville.

I keep saying it but the quicker we get the Regulator in the better. US investment into English football is a clear and present danger to the pyramid and fabric of the game. They just don’t get it and think differently. They also don’t stop till they get what they want!

However, Casini believes it is a notion that “deserves attention”, and insisted Serie A will consider it in future, citing the Europe against the Rest of the World charity game played in the United States in 1982 that included the likes of Franz Beckenbauer, Zico, Socrates and Michel Platini.

Casini was quoted by ANSA as saying: “The idea of an All-Star Game in Serie A deserves attention.

“We will study the project and the clubs in the assembly will evaluate all the pros and cons.

“I recall the excitement of the Europe v Rest of the World match in August 1982 that included Dino Zoff, Marco Tardelli, Paolo Rossi and Giancarlo Antognoni, who played better than Michel Platini and Zico.

“We need to rediscover that spirit, involving clubs, presidents, directors and coaches, as well as the media and fans.”

Watch highlights as Kylian Mbappe scores twice to give France a 2-1 victory against Denmark which makes them the...
- Advertisement -
Auto 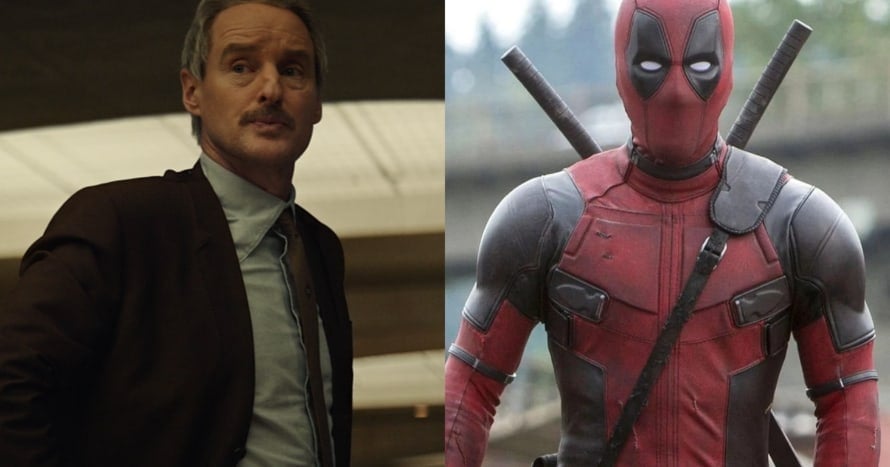