Samsung Galaxy S23 Ultra is expected to be launched in February next year. The South Korean tech giant has not shared any information on the Galaxy S23 Ultra yet, but there have been a couple of leaks about the phone’s specifications. A new leak now suggests the display specifications of the upcoming flagship smartphone. Samsung Galaxy S23 Ultra’s AMOLED display is said to offer a peak brightness ranging from 2,100 to 2,200 nits. It could offer a 960Hz touch sampling rate as well. It looks like the Galaxy S23 Ultra may surpass the latest iPhone 14 Pro in terms of screen brightness. It could also have a Pulse Width Modulation(PWM) frequency below 2,000Hz.

A Twitter user RGcloudS (@RGcloudS) has suggested the display specifications of the Samsung Galaxy S23 Ultra. According to him, the upcoming handset will come with a bright E6 AMOLED LTPO (low-temperature polycrystalline oxide) 3.0 display with a peak brightness of 2,200 nits. If this rumour holds any weight, the screen brightness of the Galaxy S23 Ultra could top iPhone 14 Pro’s 2,200 nits. The predecessor, Galaxy S22 Ultra has a maximum (Review) brightness of 1,750 nits.

The touch sampling rate of the Samsung Galaxy S23 Ultra could be set at 960Hz. Its PWM (Pulse Width Modulation) frequency is said to be below 2,000Hz. Additionally, the upcoming lineup is claimed to feature the strongest glass protection among all Android phones that will go official in the first quarter of next year. It could have a new glass covering for the cameras.

The Galaxy S23 Ultra has been subject to many leaks recently. It is said to come equipped with four cameras at the rear with a similar camera configuration as this year’s Galaxy S22 Ultra. The camera setup could include a 200-megapixel primary sensor, a 12-megapixel ultra-wide shooter, a 10-megapixel telephoto shooter with 10x optical zoom support, and another 10-megapixel telephoto shooter with 3x optical zoom. The Galaxy S23 Ultra also reportedly comes with a new 12-megapixel selfie sensor. 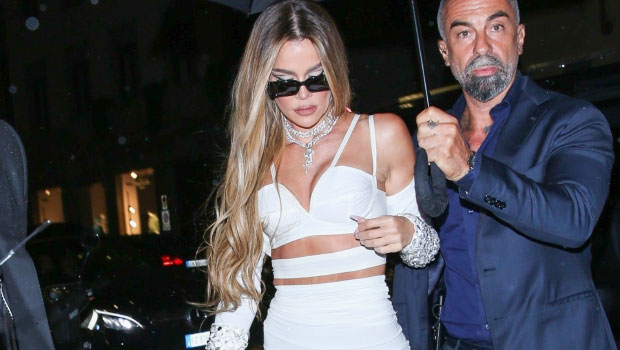