As employees in tech face layoffs, an emoji meets its moment.

When Elon Musk walked into Twitter headquarters in late October carrying a sink, it seemed like that image might be the lasting one to exemplify the unfolding chaos and showmanship of the Musk Twitter era. In early November, however, as layoffs roiled the company and former employees announced their departures on Twitter, a new image emerged: the saluting-face emoji.

Like all emojis, the saluting face looks different on different platforms. The Apple version has half of the face missing, to fit the raised hand into the frame. This gives it an unsettling quality, as if it’s in danger. The Twitter version has two intense eyebrows and a straight mouth, implying a grim acceptance of fate.

And it has been gaining broader appeal, with the help of Gen Z’s emoji irony. “emoji of the year i think,” enthused one Twitter user, in a tweet that has over 80,000 likes, “genuinely don’t remember how i used to communicate before it”

The family outing comes after Bradley Cooper and Irina Shayk spent Thanksgiving as a family with their daughter. It’s a...
- Advertisement -
TV & Web Series

Meghan and Harry's Netflix docu-dream to 'be like Obamas' backfires

Pantone’s Color of the Year Was Made for the Metaverse

5 things automakers and car shoppers are getting wrong about electric vehicles, according to GM’s president – Autoblog 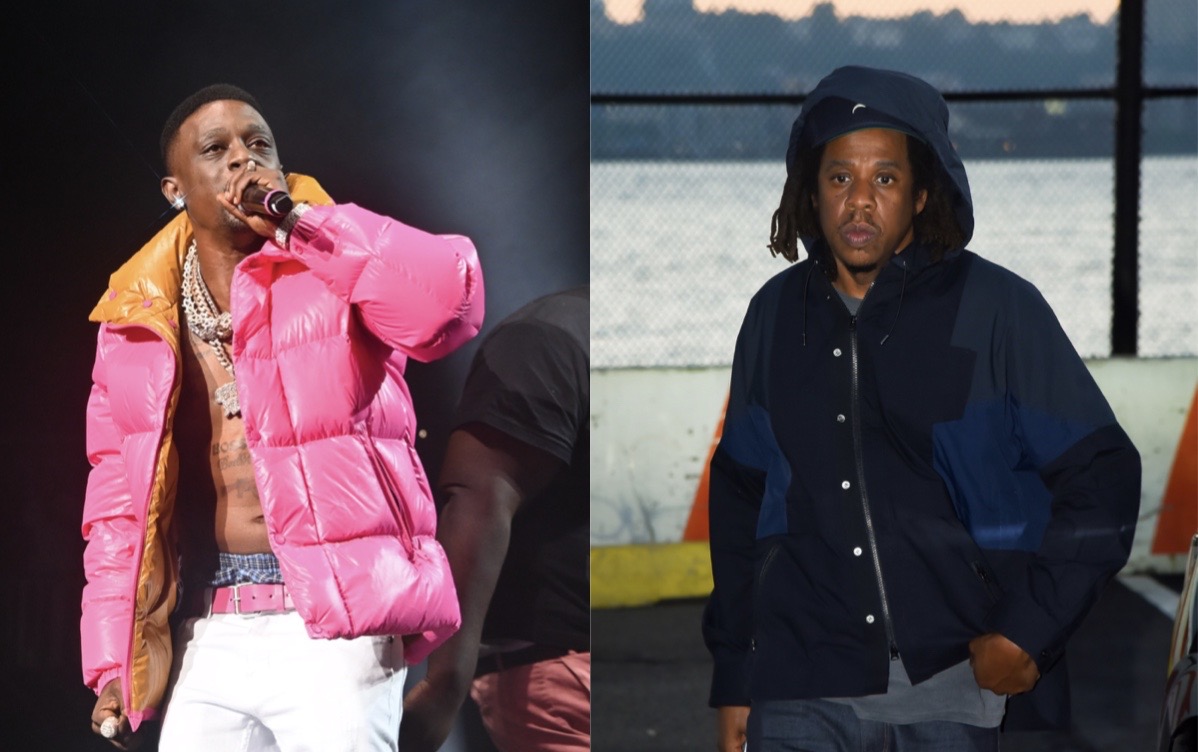