The Emmy-winner takes the role after recently setting at Lionsgate and Roadside Attractions his feature directorial debut Somewhere in Queens after a Tribeca premiere earlier this year. He’ll also star in the Jim Valvano biopic, and will join the sitcom Bupkis. Romano is repped by CAA and The Conversation Company. 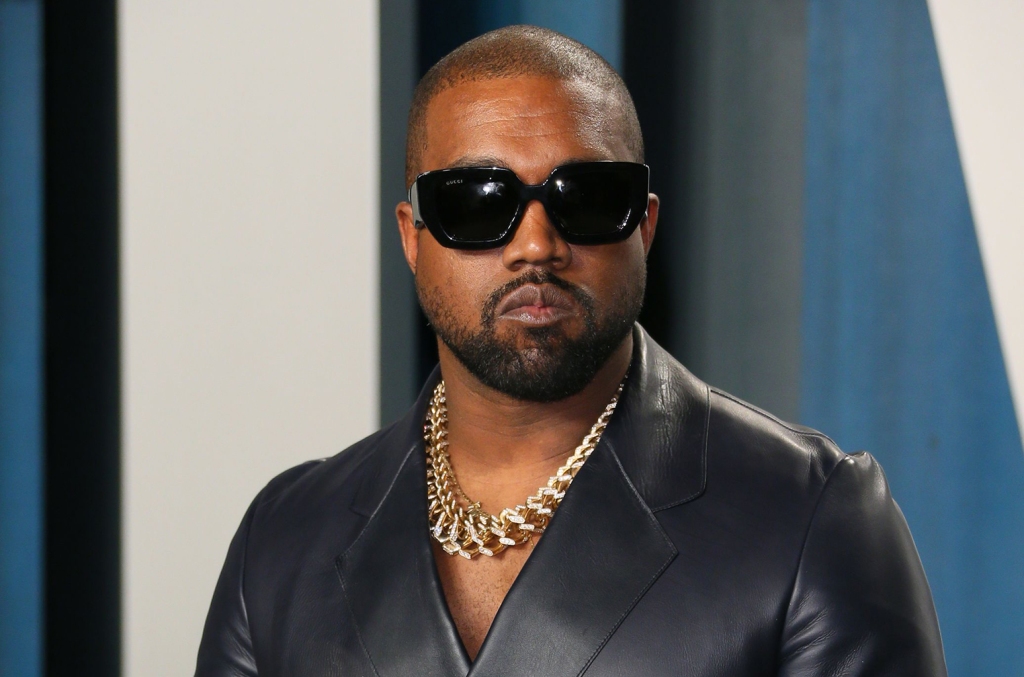