Kim Kardashian’s ex Pete kept a low profile by bundling up with a hoodie pulled over his head and a winter jacket as he approached Emily’s NYC apartment building.

As the holiday season ramped up, it appeared the romance between Pete Davidson and Emily Ratajkowski was doing the same! The former Saturday Night Live funnyman was spotted outside the actress’s apartment while keeping a low-key figure in New York City on Saturday, Dec. 3. Bundled up with a hoodie draped over his head and a oversized puffer jacket, Pete looked like he was trying to keep to himself during the Big Apple outing.

The Friendsgiving comes only a few weeks after the cute pair were rumored to be an item. Since then, Pete and Emily have been spotted out together in public, and were even hanging outside her New York City apartment on his birthday. Emily also liked a photo posted by Kim, showing her apparent support for his ex. The makeup mogul and Pete dated for about nine months, amid Kim’s divorce with rapper Kanye West, until they went their separate ways in August.

A source told HollywoodLife, however, that Kim has no issue with the two of them dating. “Kim has known Emily for some time and she approves of them dating each other,” they said. “She thinks it is cute and she is legit happy that he found someone that is more his speed and on the same wavelength as him. They live in the same city, they are close in age, and they have worked on several projects together, including the photo shoot that they both spoke about. She is heavily immersed in the New York City scene, just as he is. They know a lot of the same people and run in the same crowds, so Kim feels that they are a good match for each other.”

The 29-year-old's family lawyers say he was beaten non-stop by Memphis police like "a human piñata". Source Info Disclaimer: This story...
- Advertisement -
Bollywood

How Do Heavy Metals Like Lead Get in Baby Food? 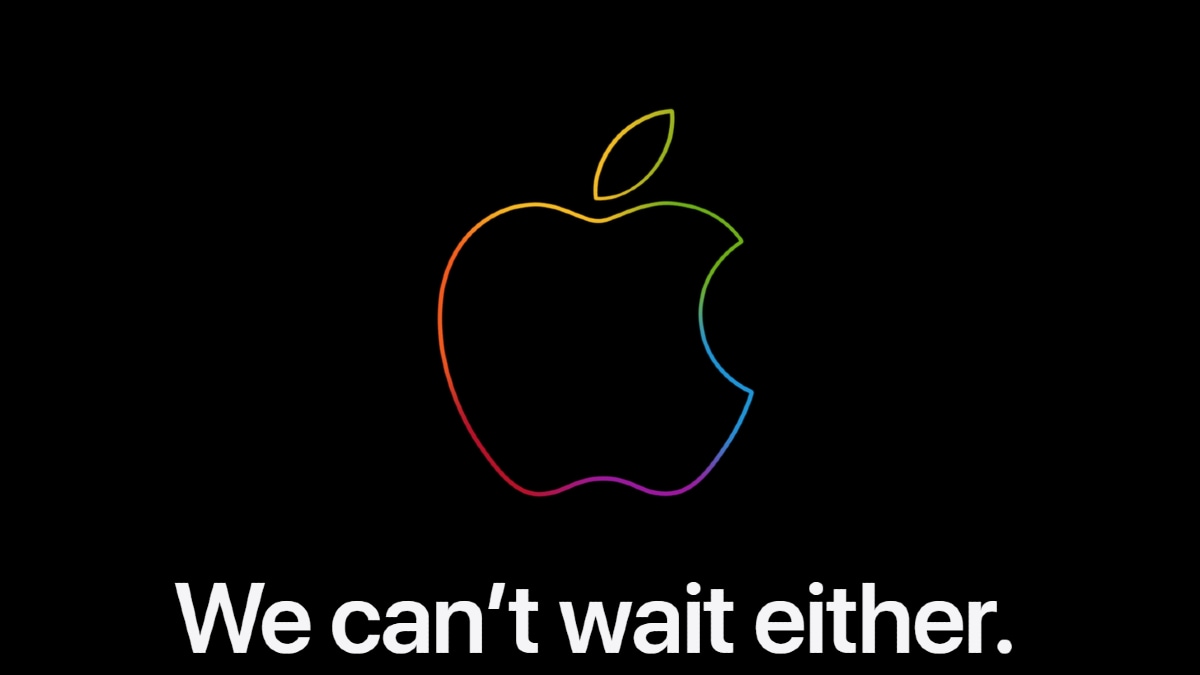 iPhone 14 Series Pre-Orders Begin in India: All You Need to...