Pamela Anderson Claims Sylvester Stallone Offered Her A ‘Condo & A Porsche’ To Be His ‘No. 1 Girl’

Pamela Anderson made some bold claims about Sylvester Stallone in her upcoming Netflix documentary which premieres next Tuesday.

Money can’t buy Pamela Anderson love. The Baywatch beauty, 55, claimed that Sylvester Stallone, 76, tried to woo her with fancy cars and luxury real estate in exchange for making her his “No. 1 girl.” The blonde bombshell made the candid confession in her new Netflix documentary Pamela, a love story, which premieres January 31.

“And I was like, ‘Does that mean there’s No. 2? Uh-uh,’” she laughed in the documentary, according to the outlet. The animal activist allegedly turned him down at the time. “He goes, ‘That’s the best offer you’re gonna get, honey. You’re in Hollywood now.’ … [But] I wanted to be in love. I didn’t want anything less than that,” she said.

However, the Tulsa King star’s rep denied the allegations., telling the outlet, “The statement from Pamela Anderson attributed to my client is false and fabricated. Mr. Stallone confirms that he never made any portion of that statement.”

HS2 may not run through to central London – report

The government says it is committed to delivering the rail line to Manchester amid rising costs. Source Info Disclaimer: This story...
- Advertisement -
Bollywood

Noah Centineo’s ‘The Recruit’ Renewed For Season 2 At Netflix 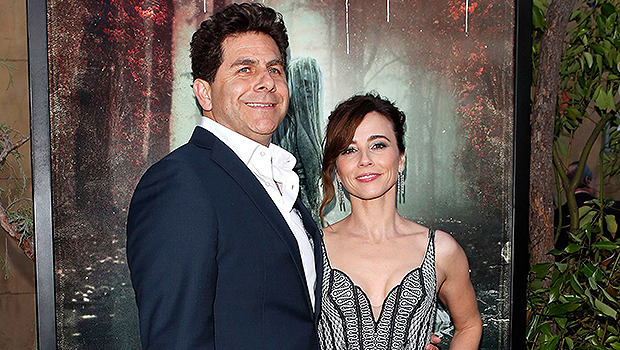 Linda Cardellini’s Fiancé Steven Rodriguez: All About Their Romance & Her...