Liam Hemsworth Will Be Playing Geralt Of Rivia In The Witcher Season 3; Henry Cavill Announces Departure

Henry Cavill has been the face of Netflix’s The Witcher TV series for over 2 seasons. The British actor plays the role of the protagonist of the show, Geralt of Rivia. Geralt is a genetically modified monster hunter traveling across the ancient land called The Continent.

The show explores Geralt’s life and his various complicated relationships with other characters such as Freya Allan’s Princess Cirilla and Anya Chalotra’s Yennefer.

However, after 2 successful seasons, Henry Cavill has recently announced via his Instagram that he will be departing from the role and giving it up to Liam Hemsworth after season 3.

Henry posted a picture of his character’s insignia from the show and wrote the following caption underneath it:

Watch highlights as Kylian Mbappe scores twice to give France a 2-1 victory against Denmark which makes them the...
- Advertisement -
Auto

‘You’ Season 4 Gets Earlier Premiere Date On Netflix 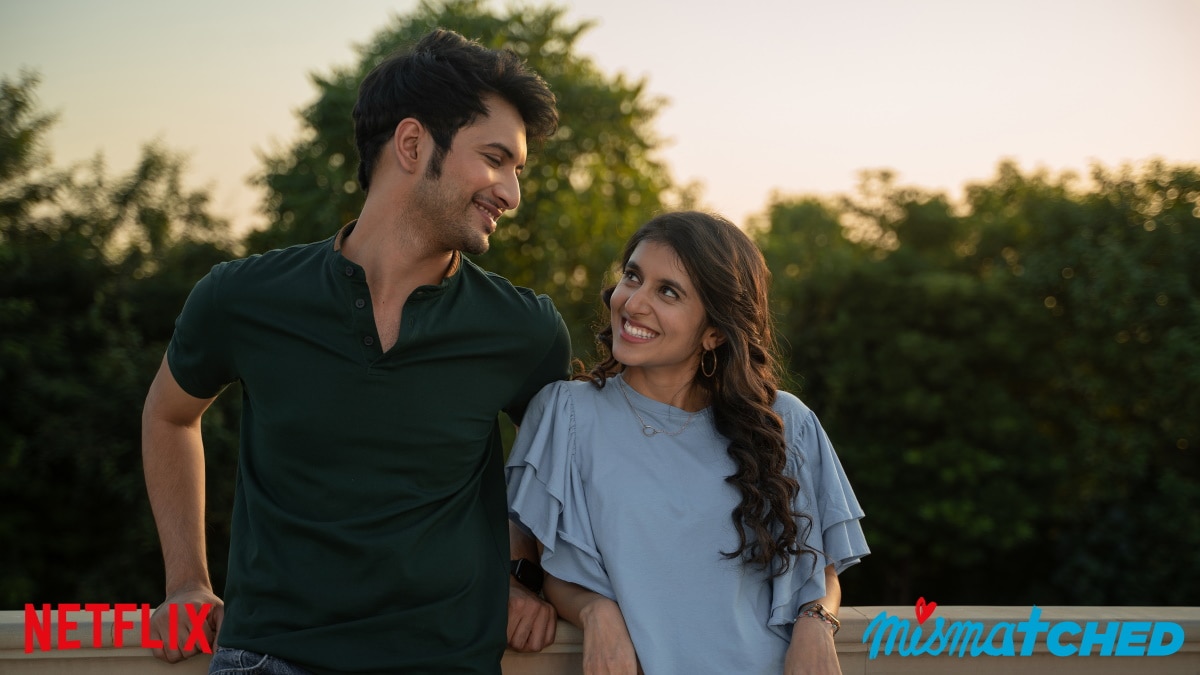 Watch the Trailer for Mismatched Season 2, Out October 14