Even though Lauren Conrad and Kristin Cavallari’s feud was the focal point of ‘Laguna Beach,’ the ladies are now revealing what was really going on between them at the time.

Lauren Conrad was a special guest on Stephen Colletti and Kristin Cavallari’s Dear Media podcast, Back to the Beach, for the show’s Nov. 8 episode. Despite being involved in a “love triangle” with Kristin and Stephen on the first season of Laguna Beach, which aired in 2004, Lauren was in a good place with her former classmates during the in-person interview. Stephen and Kristin had re-watched and discussed the entire first season of Laguna Beach on their podcast, and Lauren stepped in during the finale episode to give her take on some of the biggest moments from the show.

Laguna Beach was filmed during the second half of Lauren and Stephen’s senior year of high school (Kristin was a junior). One of the biggest storylines on the show was the tension between Lauren and Kristin over Stephen (Kristin was in an on/off relationship with him, and Lauren had previously hooked up with him while they were broken up). “You and I never REALLY had any beef,” Kristin pointed out on the podcast. “There was a little bit of truth to what happened to the three of us, but I felt like MTV kept it alive and made it way worse than it would have been.”

Lauren agreed and explained that any issues she and Kristin had were “done” by the time filming actually started. “Everything happened [between us] and then it was, like, winter formal — it was the week before they started filming — we got into it but then we made up,” Lauren revealed. “I don’t think we were best friends, but we were like…it’s fine.” Kristin recalled not even “having an issue” with Lauren, but Lauren pointed out, “We had an issue with each other, but it had been squashed.”

Going public! Pete Davidson and Emily Ratajkowski did nothing to hide their budding relationship as they sat courtside at...
- Advertisement -
TV & Web Series

Russian footballers in mad 65-man brawl as they kick, punch and fight on the floor 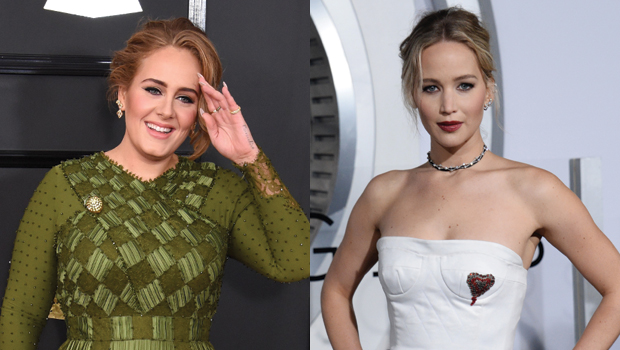 Jennifer Lawrence Says BFF Adele Warned Her Not To Star In...