‘Cheers’ actress Kirstie Alley has died at the age of 71 following a battle with cancer, her children confirmed via her social media accounts on Dec. 5.

It’s a sad day in Hollywood, as the beloved actress Kirstie Alley has died at the age of 71. “To all our friends, far and wide around the world… We are sad to inform you that our incredible, fierce and loving mother has passed away after a battle with cancer, only recently discovered,” the statement on Dec. 5 began. “She was surrounded by her closest family and fought with great strength, leaving us with a certainty of her never-ending joy of living and whatever adventures lie ahead. As iconic as she was on screen, she was an even more amazing mother and grandmother.”

Her children, Lillie, 28 and True, 30, also thanked the Moffitt Cancer Center for helping their mother. “We are grateful to the incredible team of doctors and nurses at the Moffitt Cancer Center for their care. Our mother’s zest and passion for life, her children, grandchildren and her many animals, not to mention her eternal joy of creating, were unparalleled and leave us inspired to live life to the fullest just as she did,” the statement continued. “We thank you for your love and prayers and ask that you respect our privacy at this difficult time. With love always, True and Lillie Parker.”

Immediately after the statement was shared via Twitter and Instagram, many of Kirstie’s fans took to social media to mourn the For Richer or Poorer actress. “No way! So sad. Kirstie Alley was a beautiful and talented actress and over the last few years one of the few Hollywood stars advocating for truth on Twitter no matter how much push back and ridicule she received from her opponents. She will be missed!”, one admirer tweeted. While another fan added, “2022 takes another one Rest In Peace Kirstie Alley. Thank you for always standing for what’s right.”

Sheryl Crow On Learning How To Play Bass Through James Jamerson’s Music, Singing With Smokey Robinson & More | MusiCares Persons of the Year... 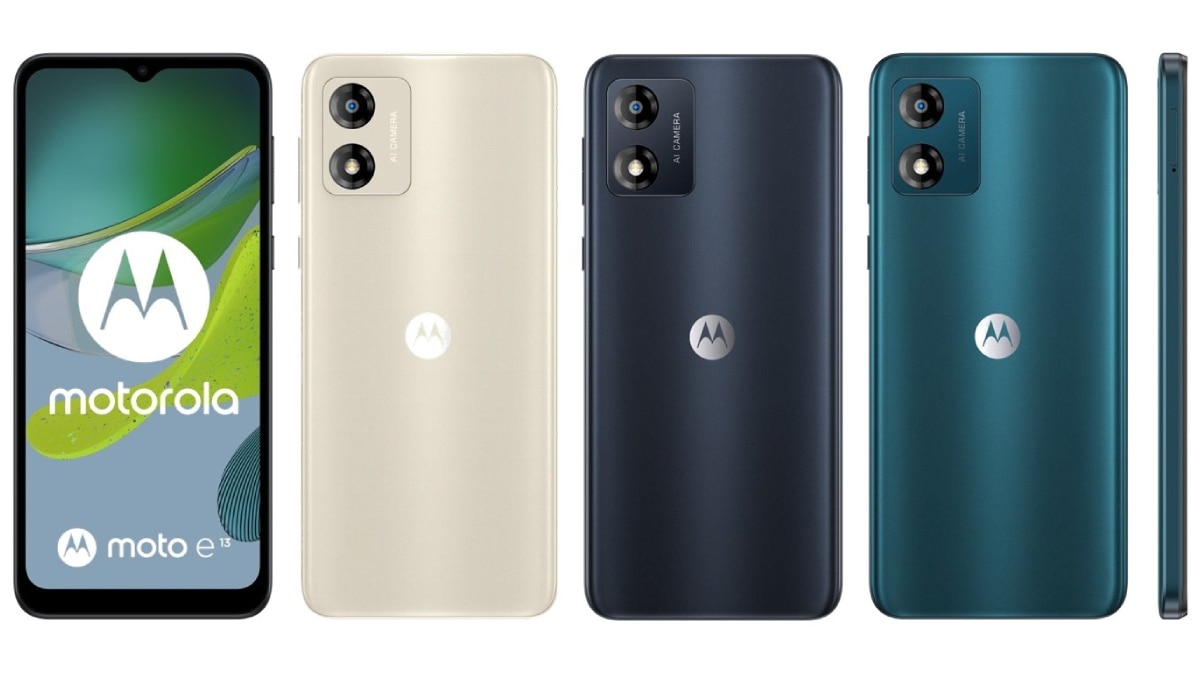