Kim Kardashian’s Four Children, North, Saint, Chicago, And Psalm, Are All Decked Out In Their Finest Rock Star Garb

Many people are getting ready to celebrate Halloween by dressing up as Kim Kardashian, but what do Kim’s children plan to be for a holiday?

The inventor of Skims and her husband, Kanye West, have four children, North, 9; Saint, 6; Chicago, 4; and Psalm, 3. This week, Kim dressed them up like famous musicians: Aaliyah, Snoop Dogg, Sade, and Eazy-E.

However, when Kardashian published a new photo of her children decked out in their costumes on Twitter, several people on social media questioned whether the children would have been happier dressing up as something else, such as cartoon characters.

Kimberly, they wanted to be Fortnite characters, one tweeted, while another focused on Saint’s expression, which seemed dissatisfied and quipped, He looking like I wanted to be Spider-Man.

Fiat is thinking small in the United States, it will soon discontinue the 500X and bring the tiny 500e...
- Advertisement -
Music

Cristiano Ronaldo's frustrated remark caught on camera after being subbed off 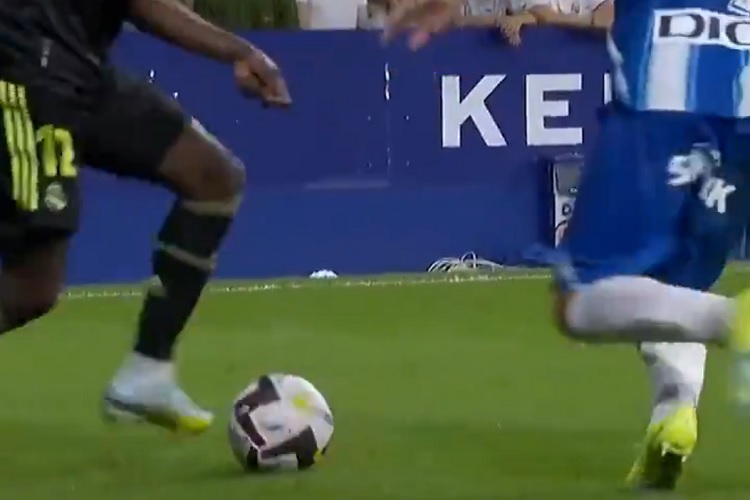