Khloe Kardashian looked confident and gorgeous as she posed for photos and a video on hairstylist Andrew Fitzsimons’ Instagram, just one day after she wowed during Milan Fashion Week.

Khloe Kardashian, 38, rocked a new hairstyle that looked epic on her, in a new Instagram post. The photos and video clip, which show her sitting in front of a mirror while showing off long mermaid style waves, were posted by hairstylist Andrew Fitzsimons on Sept. 26. The beauty was wearing a white robe and cross necklace as she stared at the camera while wearing flattering makeup, in the post.

“Botticelli hair 🇮🇹🌹,” Andrew captioned the post. It didn’t take long for followers to respond with compliments. “Such a beauty,” one follower wrote while another shared that they were “obsessed” with the look. Andrew replied to one follower and admitted Khloe’s hair has “the best texture” and Khloe, herself, responded by exclaiming, “My baby!”

Before Khloe got attention for her new hairstyle, she made headlines for chatting and snuggling it up with Italian hunk Michele Morrone in Milan, Italy, where she wowed during Milan Fashion Week. She and the Netflix actor were photographed with their arms around each other backstage during the Dolce & Gabbana show, which promoted Kim Kardashian‘s collaboration with the brand, on Saturday. Khloe wore her silver sequined corset top over a long-sleeved black top and black leggings at the show, and had her hair pulled up with some strands hanging down.

Cost of living: 109-year-old bakery closes due to rising costs

‘That ’90s Show’ Renewed For Season 2 At Netflix 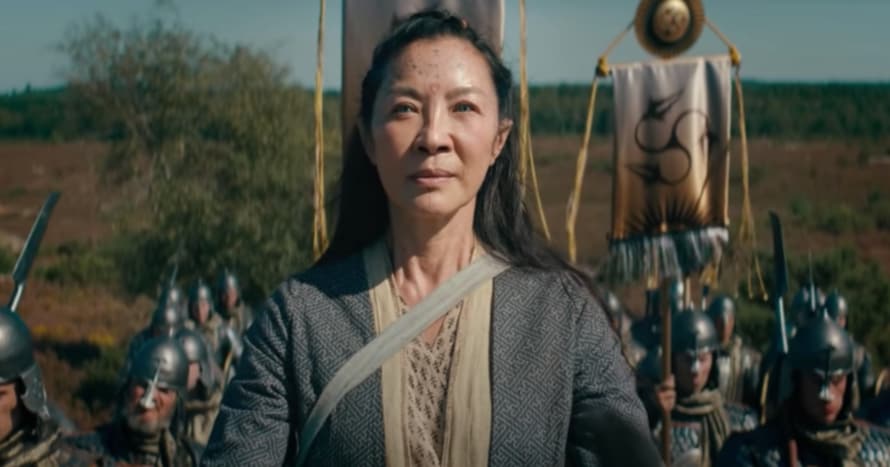