After Chris Brown was booed at the American Music Awards on Nov. 20, Kelly Rowland defended him, & now singer Jordin Sparks has come to his defense in a new interview.

American Idol alum Jordin Sparks, 32, has joined former Destiny’s Child singer Kelly Rowland, 41, in defending Chris Brown, 33, after he was booed at the American Music Awards on Nov. 20. Jordin was approached by a TMZ reporter earlier this week, and she did not hold back on her thoughts (watch VIDEO HERE). “You love asking me about Chris, but we love Chris!”, the 32-year-old said cheerfully. “No, we love Chris, he should’ve been there.” She also said that people “deserve to be able to grow and learn” and that people “should be able to live their life without things hanging over them.” In addition, Jordin said that “everyone” deserves that, adding, “him especially.”

The “No Guidance” singer was set to perform at the AMAs on Sunday, but the show pulled the plug on his performance. Chris took to Instagram to share a video of what would’ve been his performance, and captioned it, “U SERIOUS?” The night of the award show, the 33-year-old won the award for Favorite Male R&B Artist, and Kelly accepted the award on his behalf. Upon accepting the award, the audience began to boo, and the 41-year-old made it clear she would not have it. 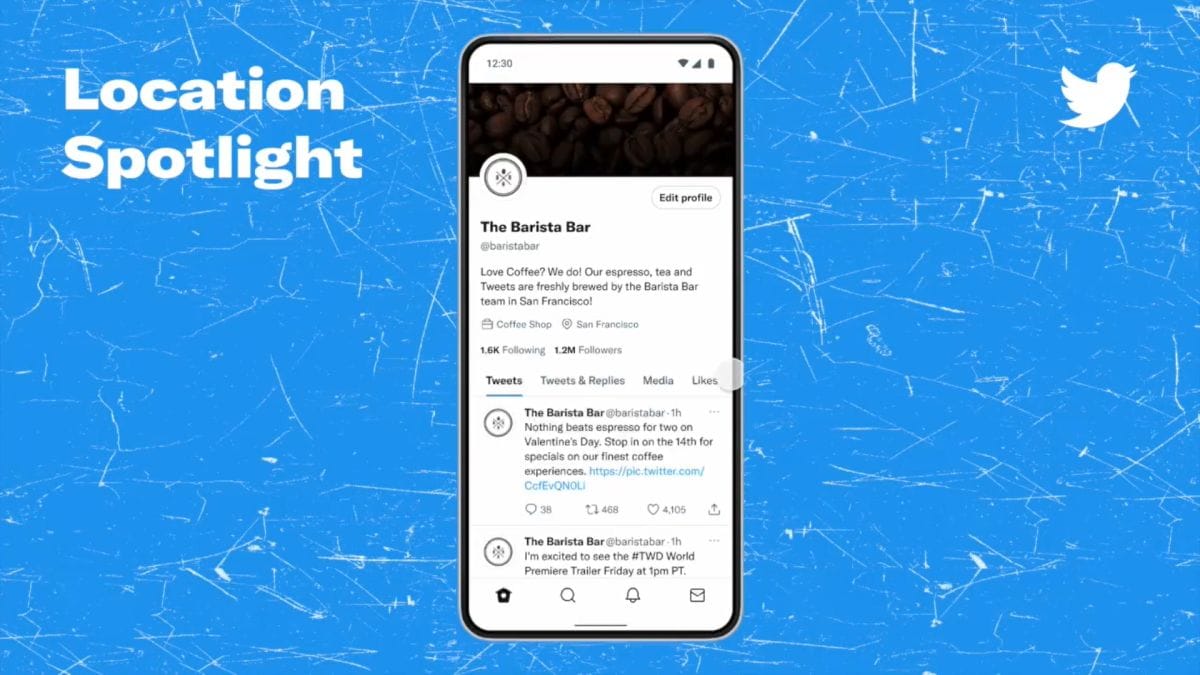