Jamie Lee Curtis Says She’s ‘Open’ To ‘Freaky Friday’ Sequel: ‘I Would Like To See Lindsay Lohan Be The Hot Grandma’

The ‘Halloween’ star revealed that she’d like to revisit the classic teen comedy, with her and Lindsay Lohan reuniting in their iconic mother-daughter characters.

Freaky Friday fans rejoice! Jamie Lee Curtis revealed that she’d be happy to star in a sequel to the 2003 comedy alongside Lindsay Lohan, if she was offered to do so, during an interview on The View on Monday, October 10. Jamie, 63, admitted that now nearly 20 years later, she’d love to revisit the roles alongside the Mean Girls actress, 36, and their co-star Mark Harmon, 71.  When asked if she’d like to use her View appearance to pitch Disney on bringing her and Lindsay back together for the sequel, Jamie admitted that she’d “already written to Disney” and would appear in their new The Haunted Mansion movie.

Since the premise of the movie focuses on her and Lindsay’s characters switching bodies, she said that she’d like to see how they’d both perform the new roles. “Lindsay gets to be the sexy grandma, who’s still happy with Mark Harmon in all the ways you would be happy with Mark Harmon,” she quipped. “Simply, I would like to see Lindsay be the hot grandma, and I would like to see me try to deal with toddlers. I want to be a helicopter parent in today’s world, as an old lady.”

Aside from being hopeful for a Freaky Friday reboot, Jamie also spoke about her role in the upcoming Halloween Ends film, the latest sequel from the rebooted 1978 horror classic. The new movie will be available in theaters on  As Jamie mentioned, Lindsay is also gearing up for the brand new holiday flick Falling For Christmas, which is expected to hit Netflix early in November.

Ian Chappell: ‘Load of rubbish to worry if a batter is left-handed or right-handed’

"It's only really a problem if the left-handers think, 'oh, hell. We've got to face Ashwin and he could...
- Advertisement -
Soccer 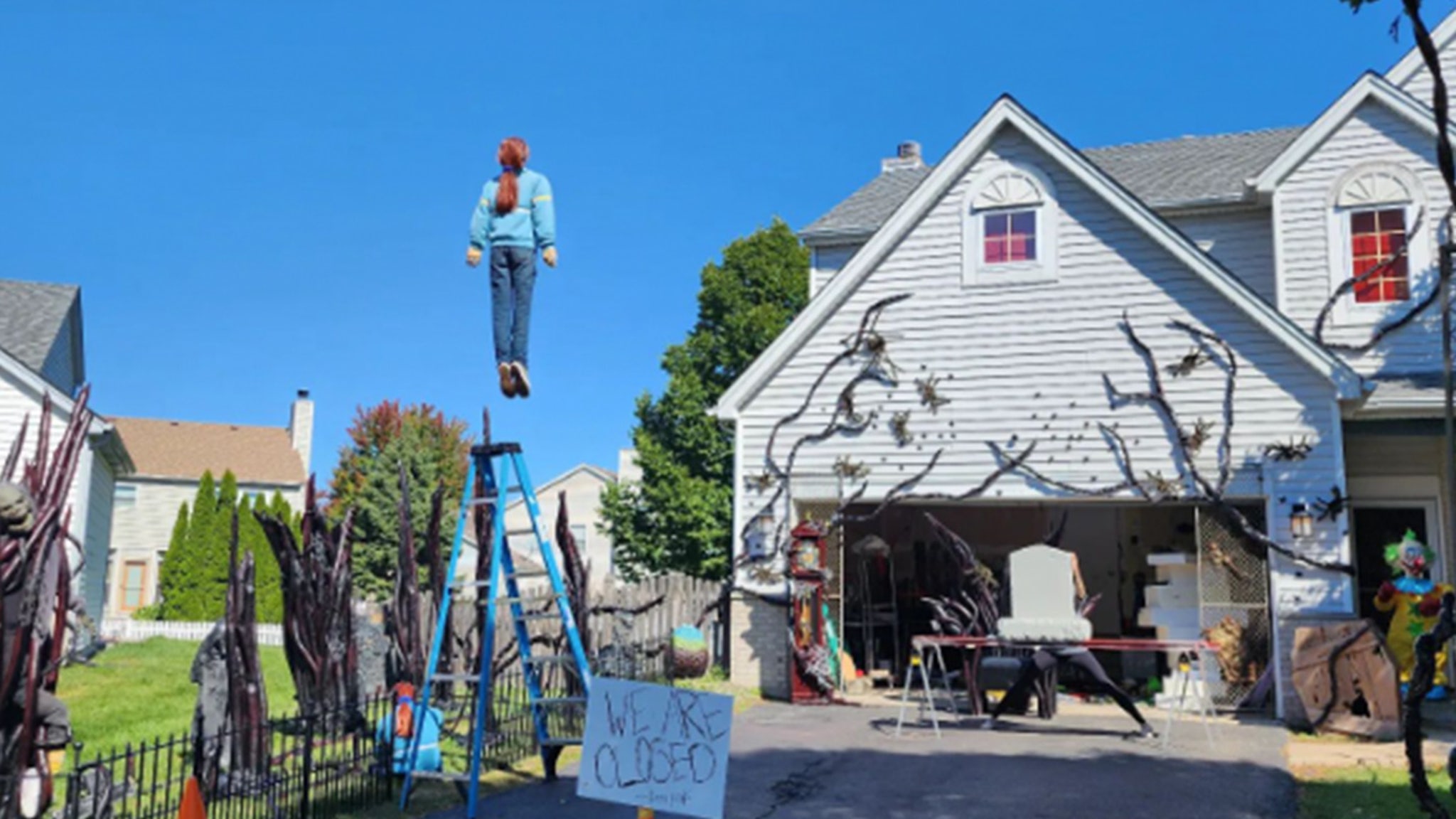 Viral ‘Stranger Things’ Halloween Display Back Up After Neighbor Complains