Good afternoon Insiders, World Cup fever has gripped Deadline Towers and while our U.S. colleagues gobble up their turkey with all the trimmings, we’ve got plenty to round up in the world of international TV and film.

Controversy keeps on coming: Those who thought the Qatar World Cup controversy would melt away when the real action started were sadly mistaken. It is hard to keep track of happenings off the pitch during a fast and furious first week of the world’s biggest sporting tournament but the tone was set by a helplessly bizarre tirade from FIFA boss Gianni Infantino Saturday, in which his robust defense of the Gulf state led with a much-mocked “Today I feel Qatari, today I feel Arab, today I feel African, today I feel gay” before he went on to equate serious human rights plights with him being bullied as a child for having red hair. Gianni’s peculiar outburst preceded an opening ceremony featuring Morgan Freeman and BTS’ Jung Kook but some weren’t interested. In a controversial move, the BBC chose to only show the ceremony on an online live stream, while the main channel program featured an extended critique of Qatar and FIFA by host Gary Lineker and a trio of pundits. Speaking on a podcast yesterday, Lineker said he was in part driven by the BBC’s failure to speak up more about human rights issues during the previous World Cup, which was held in Russia, addressing critics that have blasted the BBC for coverage “tinged with orientalism,” per our analysis earlier this month.

Catherine Zeta-Jones and Michael Douglas have been married for 22 years, which she admitted to not 'envisioning,' in a...
- Advertisement -
TV & Web Series

GameStop reports decline in revenue and sharp decrease in cash

‘The Witcher’ Showrunner Comments On Backlash To Henry Cavill Exit 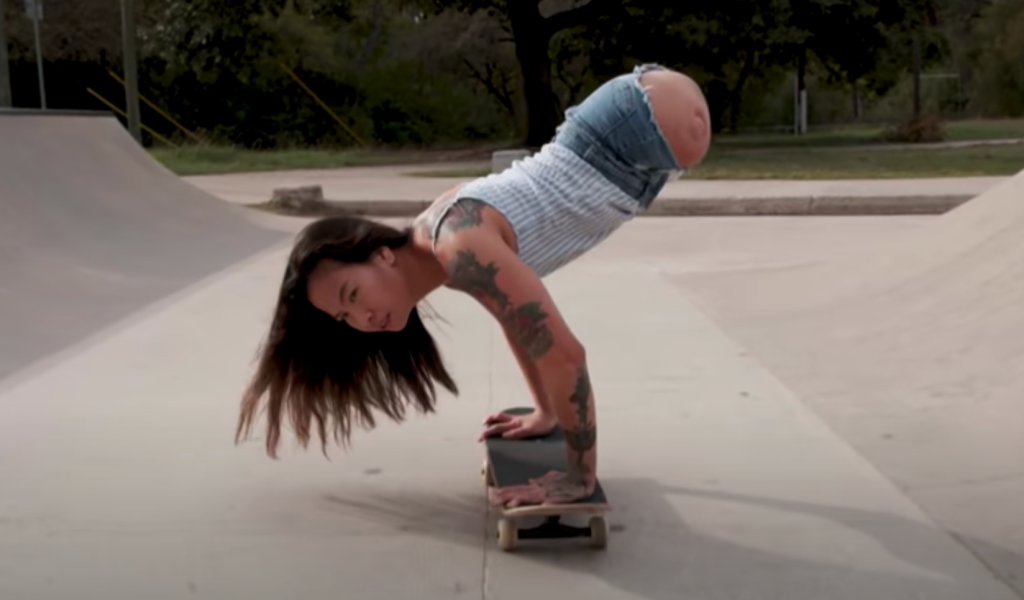