Hollywood’s Twitter Exodus: Who Has Quit, Who Has Threatened To Quit And Who Refuses To Leave

Ever since Elon Musk announced he would buy Twitter in April, a number of prominent showbiz types have had a sinking feeling. Some of them, like Mia Farrow, announced at the time that they were considering quitting.

The actress wrote in April, “Well if Twitter becomes even more toxic—with Trumpy-treasonous lies & all the hatred—it will be taken less seriously, and people like me will quit—for peace of mind.”

Don’t Let a Co-Worker Turn Your Life Upside Down

Elon Musk Says Tesla Always on his Mind, Not Distracted by Twitter Deal 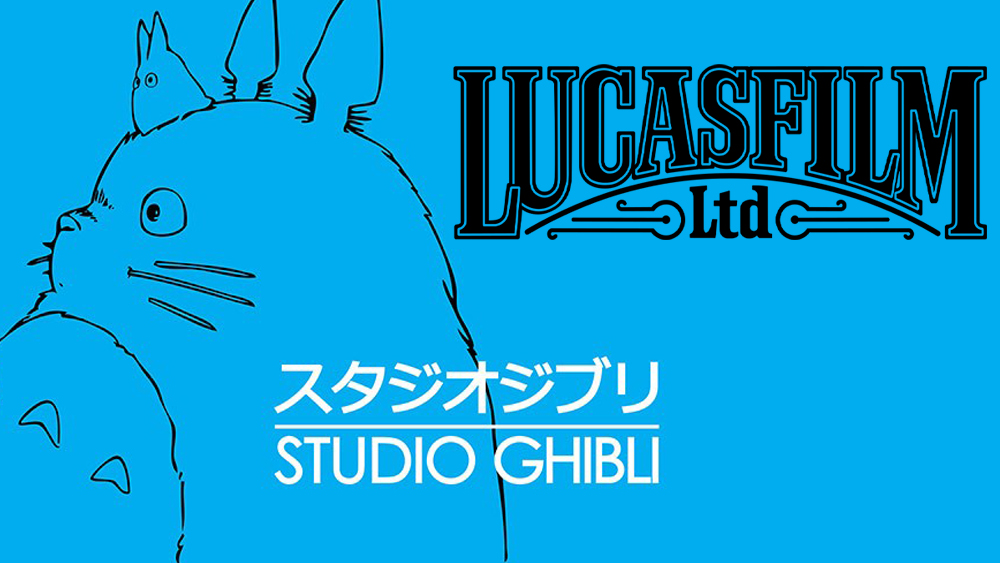