Kamara limped off the field during the first half of last week’s 1-0 loss to Southampton and was forced to withdraw from France’s squad for their games with Austria and Denmark.

Villa provided an update on the injury on their official website on Friday, though they did not offer a timeline for his recovery.

According to French outlet L’Equipe, Kamara – who joined Villa on a free transfer from Marseille in the recent window – is expected to face two months on the sidelines.

Should that be the case, the 22-year-old is almost certain to miss out on the France squad for the World Cup, which begins on November 20.

Kamara has been capped three times by France since earning his first call-up at the end of last season.

Villa are also awaiting news on the injury sustained by full-back Lucas Digne while away on international duty with Didier Deschamps’ side.

Wishing you a speedy recovery, @BoubaKamara_4!

Netflix will showcase plenty of big-name stars in the weeks ahead as the streaming service begins its buildup toward...
Soccer 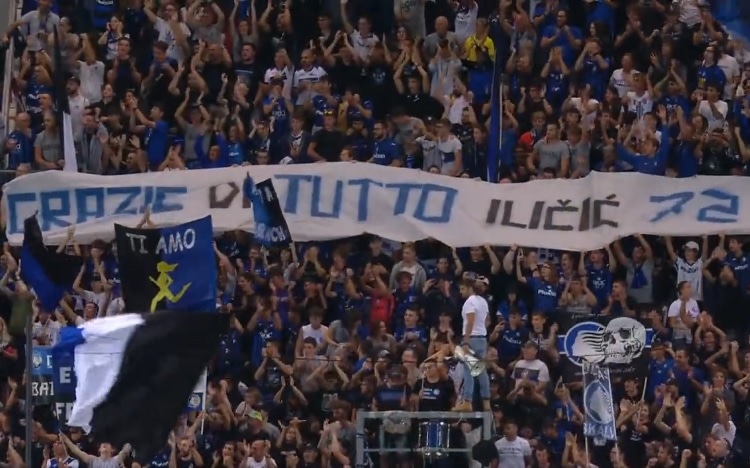