Following along in the not-too-distant footsteps of popular women’s suspense novels such as Gone Girl and The Girl on the Train, Luckiest Girl Alive tells the tony yet unsavory tale of a successful career woman who struggles to once and for all come to terms with a highly traumatic youthful episode. The emotions expressed here are nearly all negative, understandably so given the dreadful backstory that eventually comes to the fore. What’s more, the characters, most of all the leading lady, hardly represent the best of company. But what it’s ultimately getting at in the final scenes does provide some tough emotional reality and self-searching in a what-might-you-have-done-in-the-same-situation sort of way, which is at least a bit more than what other tales of this ilk provide.

Jessica Knoll’s 2015 novel, her second, takes place many floors beneath those occupied by the likes of Succession, but it’s roughly the same Manhattan neighborhood, at least attitude-wise. The imaginatively named Tifani FaNelli (Mila Kunis) is a sleek mid-30ish woman who, at the outset, is poised to leave her newspaper gossip-column job for a treasured position as the senior editor of The New York Times Magazine. She’s also due to marry a real catch the in the Adonis-like Luke Harrison (Finn Wittrock). What could go wrong with this picture?

Judd died on April 30 at her home in Tennessee at 76. The family of country singer Naomi Judd on...
- Advertisement -
Soccer

Why Is It So Hard for Men to Make Close Friends? 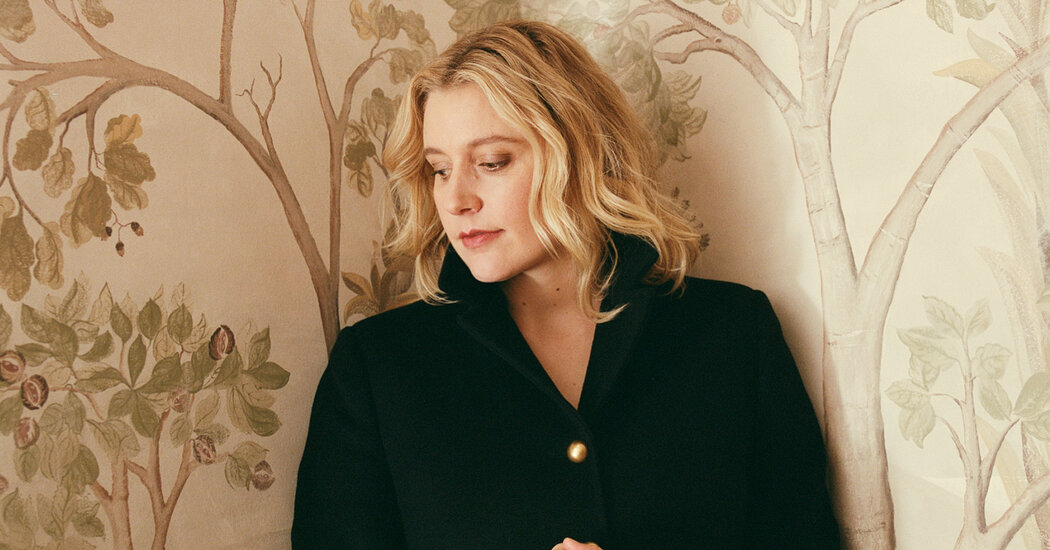 Greta Gerwig, in the Pink