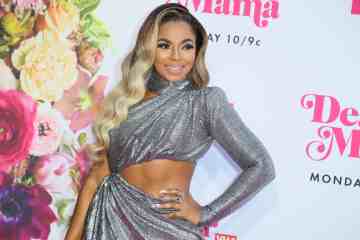 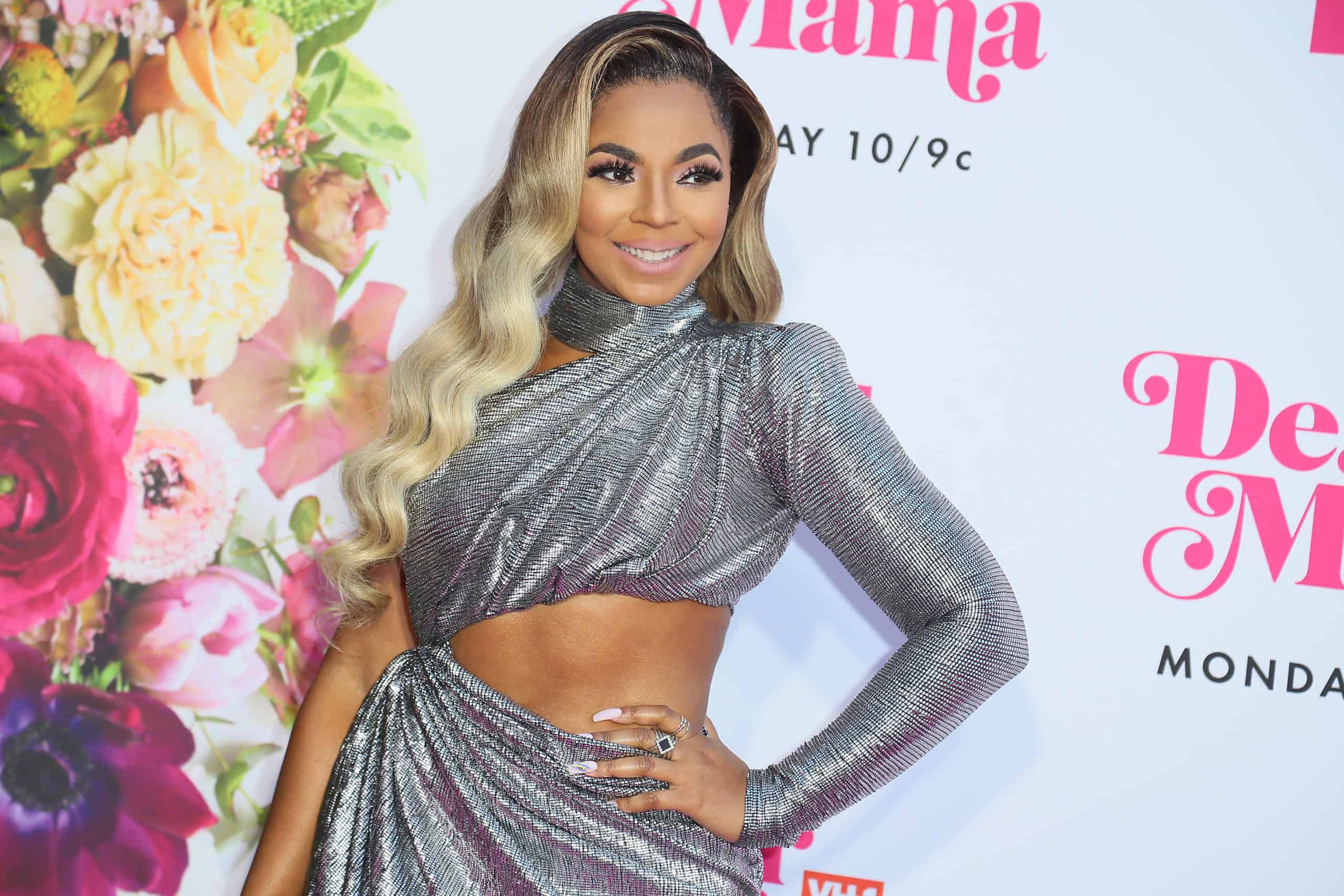 It’s definitely about a real situation. It’s crazy…the timing of it–it was a lot going on. You know sometimes art imitates life and life imitates art. So, it was from a very sincere, genuine, and authentic place.

Ashanti also dished on her “complicated” relationship status and her thoughts around giving exes another chance.

As far as giving someone another chance, no one is perfect…I’m not perfect. It depends on where your mistake came from and what it is. When you make a mistake, what was the intent? Was the intent to hurt somebody or be greedy?  I have to genuinely believe that you made an honest mistake and your intent wasn’t to hurt me.

We all the know the 42-year-old is always posting pics on IG showing that bawdy, and when asked, she shared the craziest thing an ex has texted her after seeing an IG emoji.

Oh, gosh! Ummm…what’s that little emoji? Mad eggplant emojis…That is one of the craziest things that an ex has texted me after seeing an IG pic.

As far as what’s next for Ashanti, the jet setter stated that her first self-titled album is currently in process of being re-recorded and we can expect it in 2023.

The post [Exclusive] Ashanti Says Her New Song Is About “A Real Situation” & Shares Messages From Exes appeared first on The Shade Room.

Disclaimer: This story is generated from RSS Feed and has not been created or edited by Waba News. Publisher: TSR