England completed their remarkable summer with a series-clinching nine-wicket victory over South Africa at the Kia Oval.

The home side needed only 25 minutes to hit the 33 runs they needed for victory on the fifth morning of the third and deciding Test.

Zak Crawley ended 69 not out, with Ollie Pope unbeaten on 11 after Alex Lees was lbw on review to Kagiso Rabada for 39.

Victory was earned in little more than two days of play after day one was washed out and day two cancelled as a mark of respect following the death of Her Majesty Queen Elizabeth II.

It gives captain Ben Stokes and coach Brendon McCullum a sixth win from seven Tests in their first summer in charge, a complete turnaround from England’s previous run of one win in 17.

Only once before have England won more than five Tests in a home summer, when they took a clean sweep of seven victories in 2004.

South Africa miss out on the chance to return to the top of the table in the World Test Championship, where they are vying with Australia, India and Pakistan for a place in the final. The defeat ends the Proteas’ run of four Test series unbeaten.

An almost entirely different England squad now turns its attention to preparations for the T20 World Cup in Australia in October, with a seven-match series in Pakistan beginning on 20 September.

England’s winter Test assignments are in Pakistan in December and New Zealand in February.

Monday morning was a contrast to the buoyant atmosphere of Sunday evening, when England were romping the chase in front of a full house only to be stopped by bad light.

Still, those that took up the offer of free admission saw the frantic cricket continue. From 97-0, Crawley and Lees reached a century stand from the second ball of the day – 17.2 overs is the fastest hundred opening partnership in England’s Test history.

Lees was dropped by wicketkeeper Kyle Verreynne off the bowling of Rabada from the next ball and in the following over the left-hander edged Marco Jansen over the slips.

Rabada finally pinned Lees with one that nipped back, bringing in Pope to try an audacious reverse scoop at Jansen that resulted in a helmet blow and a concussion test.

It was left to Crawley to strike the winning boundary in an innings that repaid the faith shown in him by Stokes and McCullum.

He recorded his highest home Test score since the 267 he made against Pakistan in 2020.

Crawley’s punch to the cover boundary off Jansen ended a series that has been completed in less than nine days of action on the field.

Stokes, McCullum and director of cricket Rob Key have reversed England’s fortunes through unflinching faith in the players, a commitment to aggressive cricket and making the environment around the national team as relaxed as possible.

Some key moments of fortune have fallen their way, but more than luck was needed to beat the calibre of opponents put in their path.

England defeated world Test champions New Zealand 3-0, won a rescheduled match against second-ranked India and have now beaten a Proteas side that arrived as leaders of the Test Championship.

A squad for the Pakistan series could be chosen by the end of the month, possibly overseen by a new national selector, a restored post which was advertised for last week.

England will certainly be without Jonny Bairstow, who had surgery on a broken leg sustained in a golfing accident on Monday and may even miss the tour to New Zealand.

Stuart Broad, whose first child is due in the autumn, may sit out the Pakistan tour, with fellow pacers Mark Wood, Chris Woakes, Jamie Overton and Saqib Mahmood vying to be fit.

HS2 may not run through to central London – report

I want to play in this summer’s Ashes – Archer 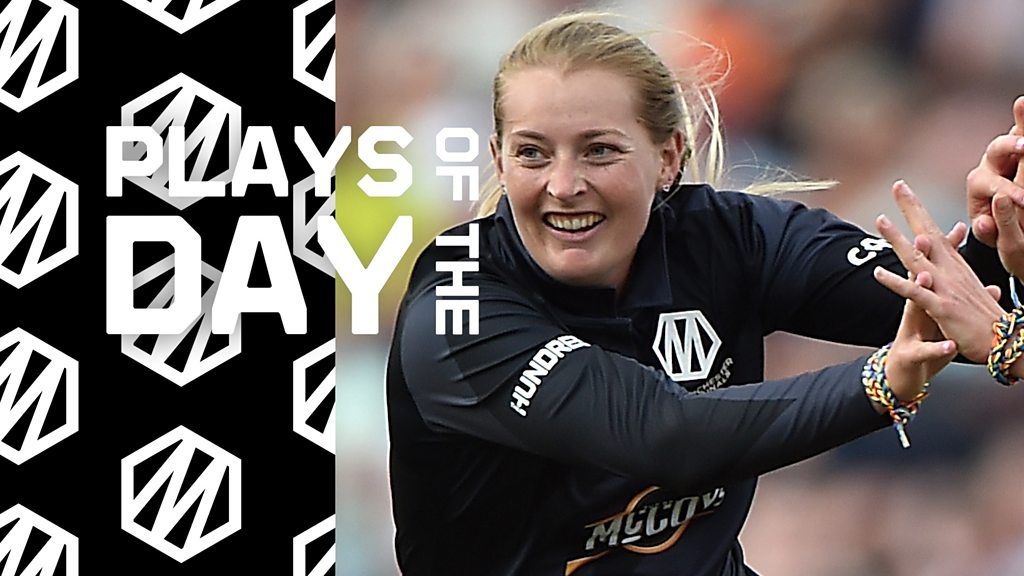