Christmas and Emma Thompson seem to go together. The celebrated two-time Oscar winning actress co-starred not only in 2019’s Last Christmas, but in what he become a certified holiday classic, 2003’s Love Actually , a yuletide-set romantic comedy that has become so beloved, returning year after year, that ABC News recently devoted an entire Diane Sawyer hour to examining it.

On top of that Thompson takes on the choice role of Agatha Trunchbull in the new film version of the Tony Award winning musical, Roald Dahl’s Matilda The Musical which is in theatres internationally and starts streaming on Netflix, when else? , Christmas Day.

Starz has set the Season 2 premiere of Blindspotting for April 14 and released first-look images (below). The two-episode...
- Advertisement -
Music

Brad Pitt Isn’t Mad That Shania Twain Replaced Him With Ryan Reynolds: ‘We Can Share the Wealth’

This Is How Netflix Plans to Stop Password Sharing 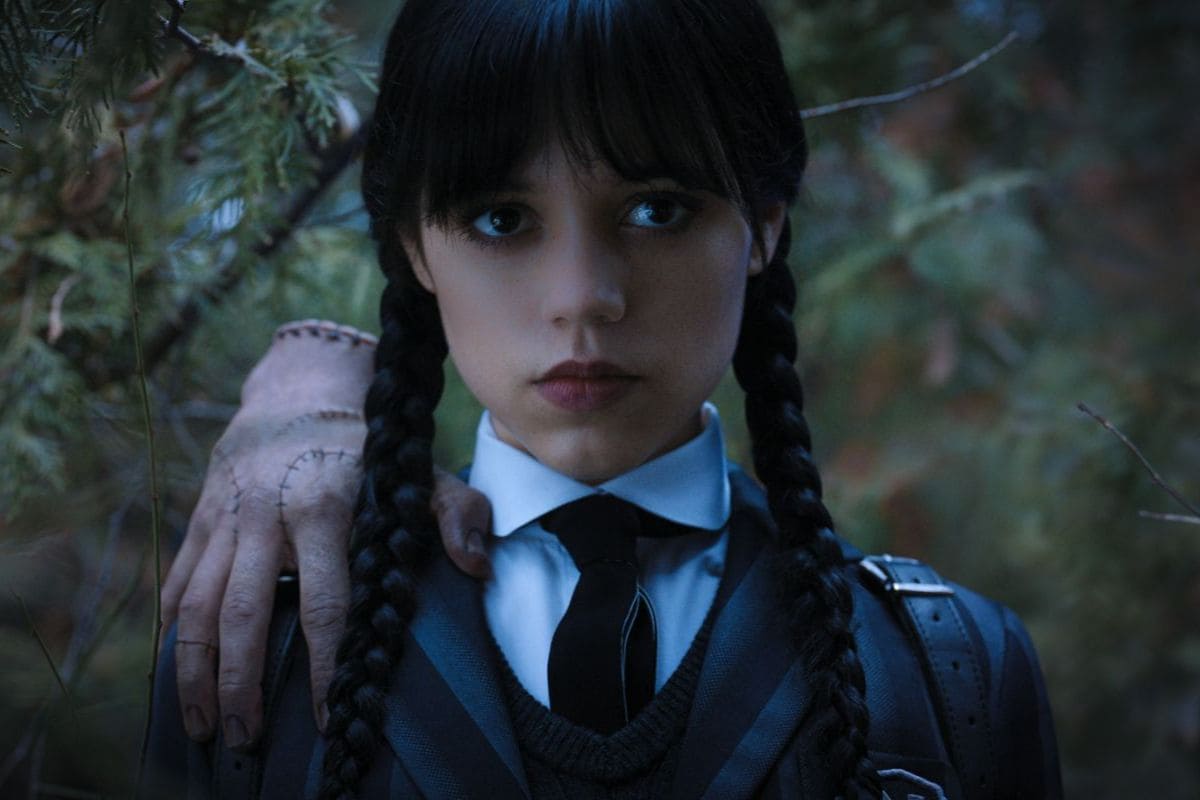 Netflix’s Wednesday Climbs to Top Spot With Most Hours Watched in...