Billionaire Elon Musk is already floating major changes for Twitter — and faces major hurdles as he begins his first week as owner of the social-media platform.

Twitter‘s new owner fired the company’s board of directors and made himself the board’s sole member, according to a company filing Monday with the Securities and Exchange Commission.

He’s also testing the waters on asking users to pay for verification. A venture capitalist working with Musk tweeted a poll asking how much users would be willing to pay for the blue check mark that Twitter has historically used to verify higher-profile accounts so other users know it’s really them.

Cramer’s lightning round: Let Extreme Networks cool off a little before buying

What Songs Are World Cup Stars Celebrating Their Goals To? | Billboard News

Nick Carter Reveals How The Backstreet Boys Consoled Him After Brother Aaron’s Death: ‘It Was Tough’ 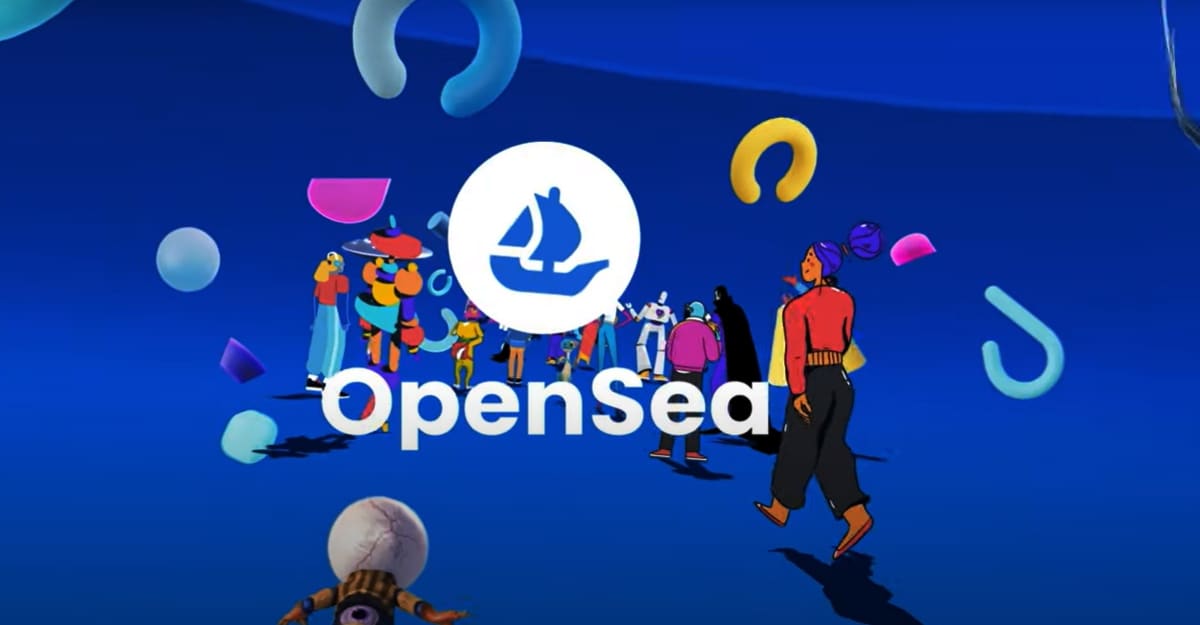