Kalajdzic, a £15.4million (€18m) arrival from Stuttgart in the recent transfer window, was substituted at half-time on his Premier League debut, a 1-0 win over Southampton at Molineux.

With the Austrian expected to miss the majority of the campaign, Wolves have turned to former Chelsea and Atletico Madrid striker Costa, whose contract will run until the end of the season.

Chairman Jeff Shi said: “We are absolutely delighted to welcome Diego Costa to Wolves, and back to the Premier League.

“A serial winner with a wealth of experience at the highest level, Diego will bring something unique to our dressing room and on the pitch, and we look forward to his impact at Molineux and Compton this season.”

Costa, who has scored 10 goals in 24 senior appearances for Spain, won two Premier League titles during a successful three-year stint with Chelsea between 2014 and 2017.

Costa scored 52 goals in 89 Premier League appearances for Chelsea – during his three seasons as a Blues regular, only Harry Kane (75), Sergio Aguero (70), Romelu Lukaku and Alexis Sanchez (both 53) hit the net more often in the competition.

Having been frozen out by then-Chelsea boss Antonio Conte in 2017, Costa returned to Atletico Madrid, for whom he had scored 64 goals in 135 appearances before moving to England.

The fiery 33-year-old then helped Atletico Mineiro to the Brazilian title in 2021. He departed as a free agent in January, paving the way for his arrival at Molineux, which remains subject to international clearance.

The Rolling Stone Australia Awards return to Sydney on April 4. With three nominations, Vance Joy is the leader of...
- Advertisement -
Soccer 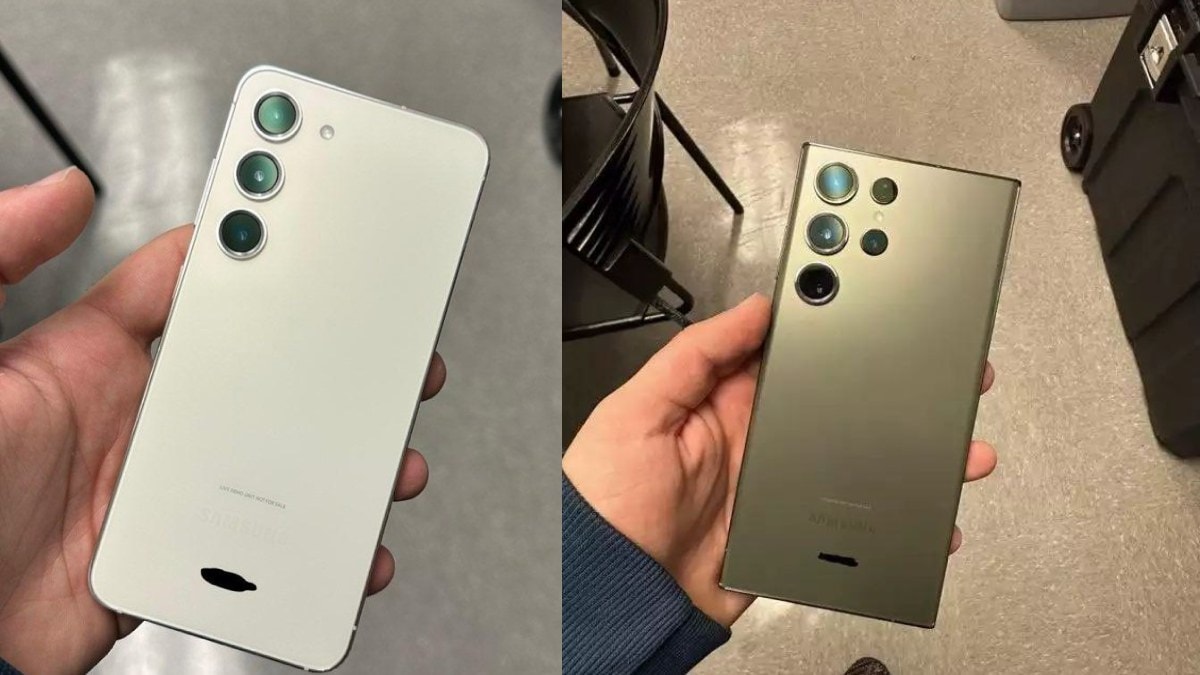