Bradley and Rowan held on to Lea’s hands as they crossed the street, while the rest of the gorgeous group trailed behind.

It was quite a Hollywood affair in the Big Apple on Friday, Oct. 28 as Bradley Cooper and Brooke Shields hung out together with their children. The A Star Is Born director brought along his adorable 5-year-old daughter Lea, while the OG Calvin Klein model was accompanied by her two beautiful daughters, Rowan, 19, & Grier, 16.

It appears Bradley and Brooke made a lasting friendship when they starred together in the horror film The Midnight Meat Train way back in 2008. Quite a few things have changed for Bradley since that production, including the beginning and end of his romance with supermodel Irina Shayk, with whom he shares little Lea. He also went on to win a Grammy, along with numerous Academy Award nominations, for his work on the song “Shallow” with Lady Gaga for the A Star Is Born soundtrack.

Meanwhile, Brooke has been busy raising her gorgeous girls since she last worked with Bradley. She recently opened up about one of Grier’s first modeling gigs, which happened to be a mother-daughter shoot for Victoria’s Secret Intergenerational Mother’s Day campaign.  “It really was surreal to watch her do her homework while we were waiting for our part to be done and I just had this flashback of me doing the same thing– with the clips in her hair and she was working on her chem or something like that,” she recalled in an EXCLUSIVE interview with HollywoodLife.com. “The circle of life just happening right in front of you! And I just was looking at her gorgeous little baby skin and face.”

BCCI is likely to appoint a Cricket Advisory Committee to conduct interviews before announcing their decisionThe deadline for applications...
- Advertisement -
Technology

VIDEO: Terrell Owens Knocks Out Heckler Outside Of California CVS After Man Allegedly Harassed A Fan Inside Store

Open or Closed? Here Are Stores’ Plans for Thanksgiving and Black Friday. 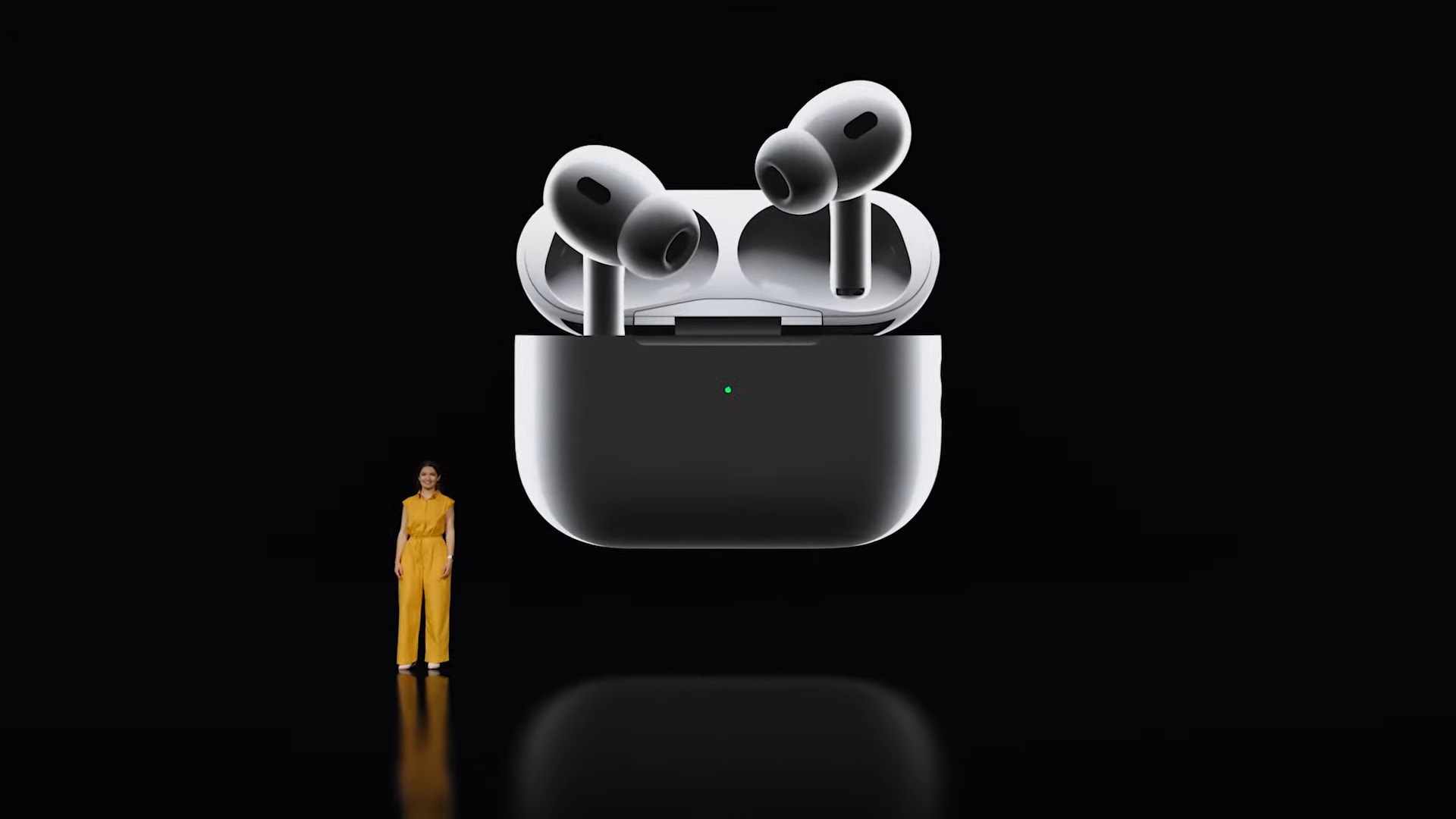