Bitcoin Drops Off to Around $20,300 as Investors Looks to Book Profits

After a strong rally over the week, the crypto market is crashing today once again with the recent earnings season in traditional markets putting a lid on any bullish potential for BTC and the rest of the crypto market. As things stand, the value of Bitcoin is down by more than 2 percent in the last 24 hours with its price now around the $20,250 (roughly Rs. 16.68 lakh) mark across global exchanges, while Indian exchanges like CoinDCX value BTC at $21,277 (roughly Rs. 17.52 lakh), 2.05 percent lower than where its value stood at the beginning of Thursday.

On global exchanges like CoinMarketCap, Coinbase, and Binance, the price of Bitcoin stands at $20,242 (roughly Rs. 16.68 lakh), while CoinGecko data shows that BTC’s value now sits 6.5 percent higher than where it stood last Friday.

Ether, the largest smart contracts token, witnessed a bit of a plunge in momentum alongside BTC through Thursday. Ethereum price action currently depicts exhausted bulls after an explosive move over the last five days. This upswing is currently facing a significant hurdle and is likely to retrace to stable support levels to refuel. Ether is currently down by roughly 3.72 percent over the past 24 hours across global exchanges. Meanwhile, on Indian exchanges, ETH is valued at $1,569 (roughly Rs. 1.29 lakh) where values are down by 2.65 percent over the past day.

Gadgets 360’s cryptocurrency price tracker reveals that most major altcoins lost value over the last 24 hours alongside Ether with the global crypto market capitalisation numbers also dipping by a 2.43 percent through Thursday and early Wednesday.

Supermodel Cara Delevingne revealed she experienced an orgasm while filming a new BBC series about sex, admitting it was...
- Advertisement -
Celebrity 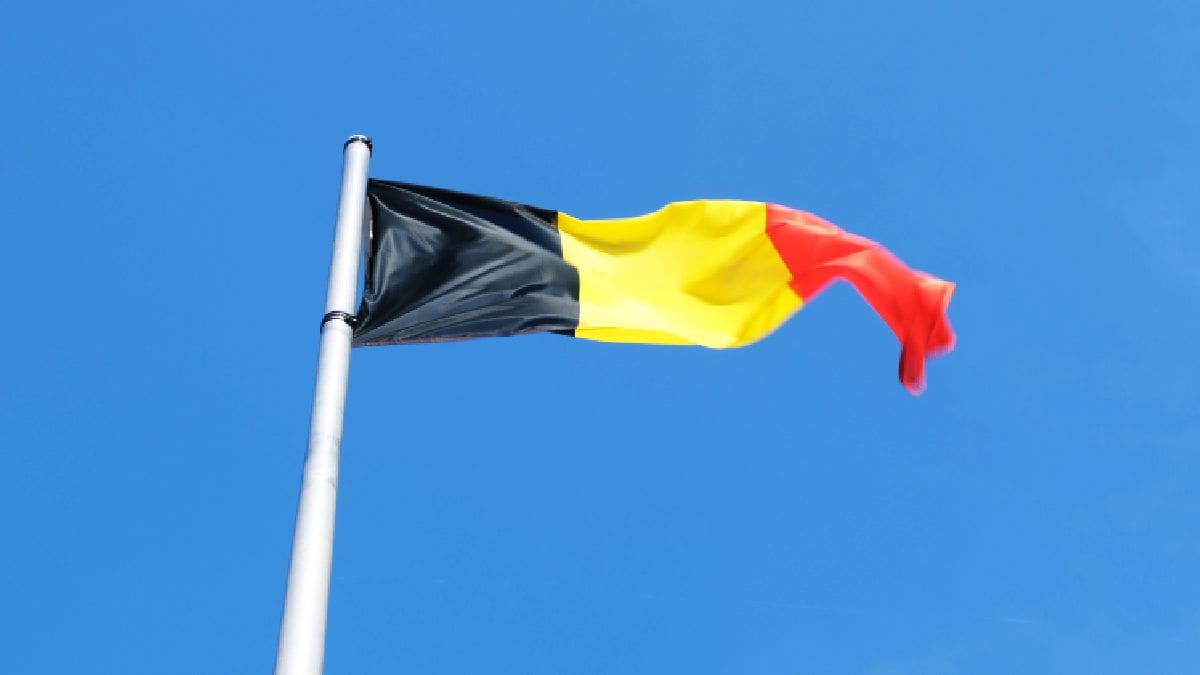