Billy Eichner Slams Twitter Trolls For ‘Bros’ Criticism, Promises To Tweet About Movie “Every Day” To “Spite” Them

Billy Eichner is on the defense after the underwhelming results of Bros at the box office. The actor is clapping back at Twitter trolls that are using the performance of the romantic comedy at the movie theaters to attack the quality of his work.

“Box office, as we all know, has absolutely nothing to do with the quality of a movie. And tweeting about a movie you haven’t actually seen is meaningless. That’s just twitter bulls**t. The majority of people who see Bros really love it! Go check it out and see for yourself!” he tweeted.

Share
Facebook
Twitter
Pinterest
VK
WhatsApp
Previous articleThe ‘tombstone village’ built by Korean refugees on a Japanese cemetery
Next article‘Moonlighting’ Creator Glenn Gordon Caron Tweet Raises Reboot Speculation: “Disney And I Have Put Our Heads Together And Come Up With A Plan” 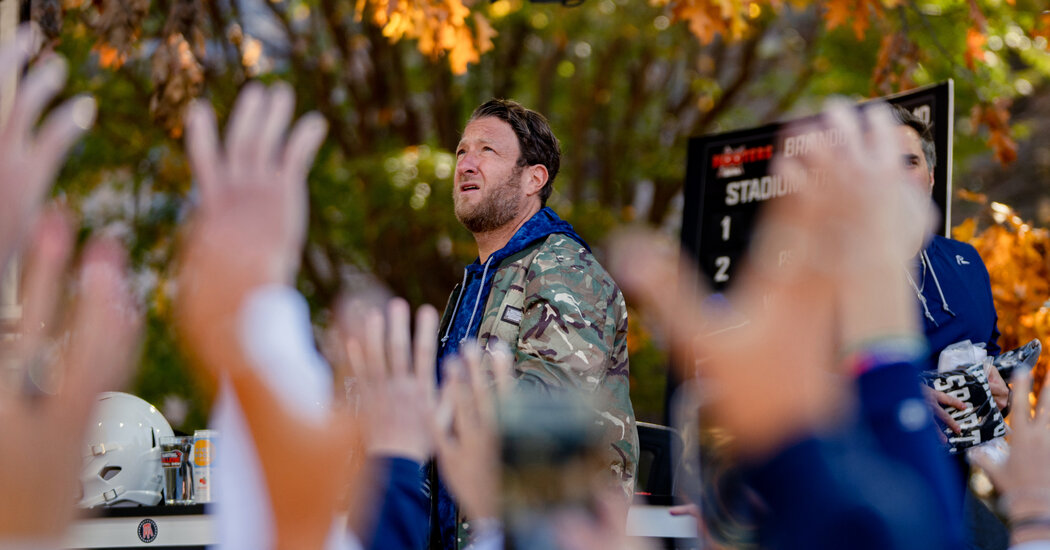