This Thanksgiving, Bebe Rexha is more than just ‘good’ – she’s phenomenal, especially when playing the Halftime show between the Detroit Lions and Buffalo Bills.

Considering both the Buffalo Bills and Detroit Lions rock blue as part of their colors, it’s no surprise that Bebe Rexha was picked to perform at their Thanksgiving showdown. Fresh off of her appearance at the American Music Awards, Bebe, 33, and David Guetta hit the gridiron of Ford Field to perform a medley of hits. Starting with a head-turning version of “Me Myself And I” – literally, since she stood in front of a kaleidoscope of mirrors —  Bebe then transitioned into David’s “Hey Mama” as green lasers blasted all over the place and a bevy of goth backup dancers got down. “Detroit, if you know the words, sing along,” said Bebe before playing “Meant To Be,” her collab with Florida Georgia Line. From there, Bebe told Detroit she was good, resulting in a series of blue-clad backup dancers joining her on stage for her performance of “I’m Good.”

Alesha Dixon dressed to impress in a black skintight gown with racy cut-outs at her waist as she attended...
- Advertisement -
India 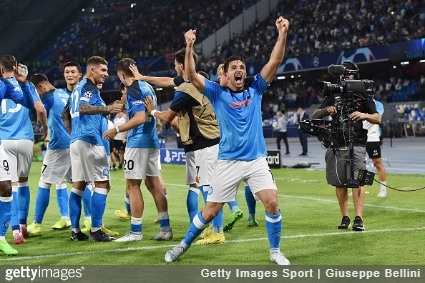