Former Fifa president Sepp Blatter says the decision to award the 2022 World Cup to Qatar was a “mistake”.

Blatter, 86, was president of world football’s governing body when Qatar was awarded the tournament in 2010.

The Gulf state has been criticised for its stance on same-sex relationships, human rights record and treatment of migrant workers.

“It is too small of a country. Football and the World Cup are too big for it,” he told Swiss newspaper Tages Anzeiger.

Blatter said Fifa had adjusted the criteria used to select host countries in 2012 after concerns were raised about the treatment of migrant workers building World Cup stadiums in Qatar.

“Since then, social considerations and human rights are taken into account,” he added.

Blatter spent 17 years as Fifa president but was forced to step down in 2015 over allegations he unlawfully arranged a transfer of two million Swiss francs ($2.19m; £1.6m) to former Uefa president Michel Platini, who was also forced to resign from his position at Fifa.

Both men were charged with fraud last November but were found not guilty at a trial in Switzerland in July.

The decision to award the 2018 and 2022 World Cups to Russia and Qatar respectively has been dogged by accusations of widespread corruption, with two investigations launched by Swiss prosecutors and the US Department of Justice in 2015.

Qatar and Russia have always denied any wrongdoing, and both were effectively cleared by Fifa’s own investigation in 2017.

How Maguire got his head right to prove critics wrong 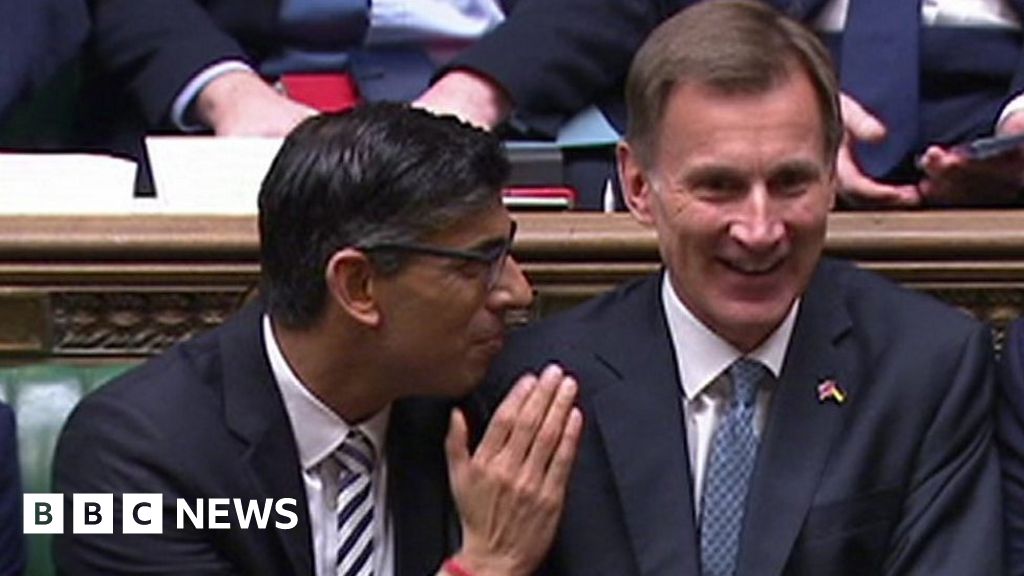 Hunt: Recession made in Russia, recovery made in GB