West Ham forward Michail Antonio has declared VAR should be “binned” following a weekend of controversy in the Premier League.

The Hammers saw an equaliser against Chelsea ruled out after Jarrod Bowen was perceived to have fouled goalkeeper Edouard Mendy, which stood among several contentious VAR decisions in England’s top-flight.

Newcastle also saw a Tyrick Mitchell own goal against Crystal Palace chalked off for a foul on Vicente Guaita, with the PGMOL admitting on Sunday that both decisions were incorrect.

Those incidents have sparked a debate around the application of VAR in England and Antonio has made his feelings clear by suggesting the technology should no longer be used.

“It was a madness, that’s what I am going to call it. An actual madness. I have said this many times. It needs to be binned,” he told the BBC’s Footballer’s Football Podcast.

“As a player we all knew it [the incident] was nothing. It is all about opinions – about the referee’s opinion, about the fourth official’s opinion and about the opinion of whoever is watching.

“If the referee makes a decision, then there is another person who goes ‘that might not be the right decision’. He goes to the referee ‘you might have to have another look at that’.

You put your all in on the pitch, and for it to be decided like that, just doesn’t feel right pic.twitter.com/5HTccnFcWo

“He is putting doubt in the referee’s mind when he is already sure about the decision he has made. He goes over and watches [on the monitor] but because someone has already said to him you might have got that wrong – it has clouded his mind already.

“The person who is meant to make a decision, who is quite sure of his decision, believes his decision is right, has now got that doubt and feels he needs to change – or if he doesn’t change [wonders] if he is going to get into trouble because another referee has told him to change.

“It is taking the passion away from football because you don’t know if you have scored or not – it is pointless. You are spending all this money on VAR for things to still go wrong.”

Newcastle striker Callum Wilson has also hit out at VAR but does not want it scrapped entirely, instead just using it for offsides.

“VAR had a bad weekend. Ultimately, it’s making the game a little bit more messy than it needs to be. Technology for things that they are getting wrong like offsides, bring VAR in – it’s good for that,” he said.

“But, when you are denying a goal for a little tug or the ball hits your arm and then all of a sudden it flies in, it’s crazy. We should only be using VAR for decisions that are blatant and obvious.

“It’s no good apologising on the Monday because you’ve got the decision wrong on the Saturday. That’s cost us two points. Come the end of the season, two points could be the difference between a team staying up and going down.”

Pamela Anderson opened up her sexy bag of tricks to reveal how to style her iconic 1990s updo with...
- Advertisement -
Business

No, You Are Not Getting Beyonce Presale Ticket Codes If You Buy Her ‘Cuff It’ Remix 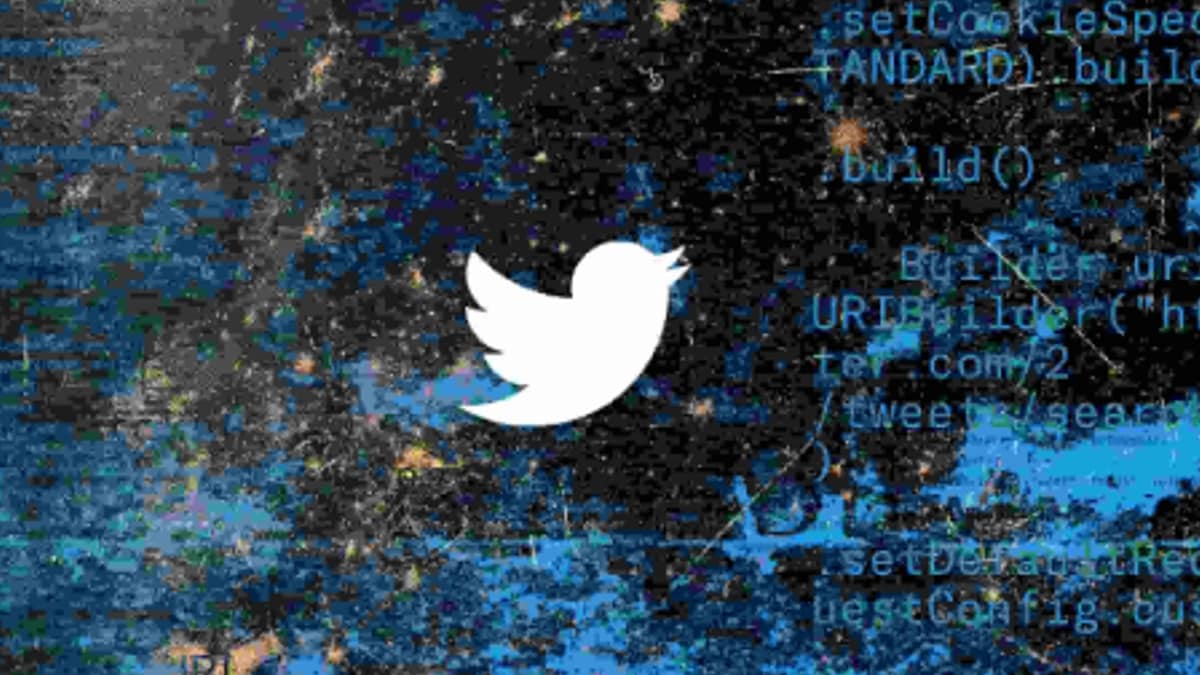