Amazon Commitment To 8-10 Films Annually: What This Means

Exhibition stocks were up today on news from Bloomberg that Amazon is going to commit a reported $1 billion to theatrical releases annually.

We hear that such a plan is truly in its early days — read Amazon doesn’t have an executive yet to lead MGM theatrical. Capisce? Since Amazon bought MGM, it has been trying to figure out how to put the genie back in the bottle: Amazon committed heavily to theatrical with reported box office numbers and wide releases during the Jason Ropell-Bob Berney-Ted Hope administration — sometimes releasing pics through distribution partners such as Lionsgate, STX, Roadside Attractions and Bleecker Street before bringing it in-house under IFC day-and-date distribution czar Mark Boxer. When Jen Salke took charge of the studio in 2018, she pivoted to a Netflix-like theatrical/streaming model with limited theatrical releases over a shorter or day-and-date window synced with a Prime Video drop.

Concerns over Cummins as Smith takes the reins

Adam Sandler Learned Quickly That Not Everyone Loves His Films 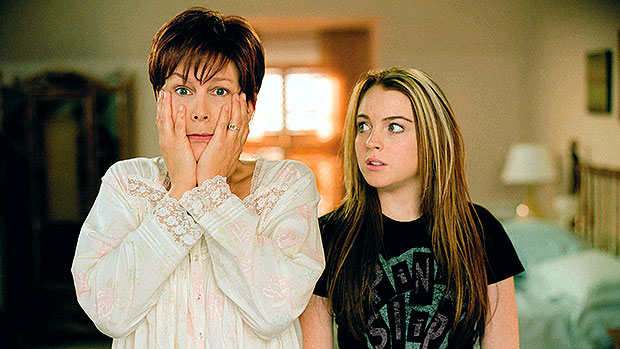